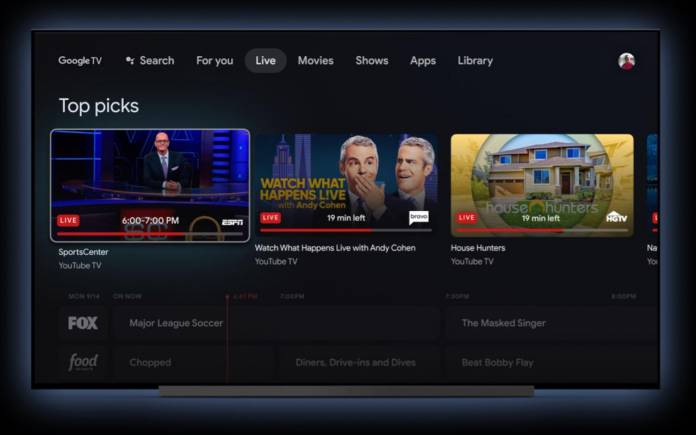 Google launched its fiber service more than a decade ago, and so did the Fiber TV service. The landscape has changed a lot ever since as YouTube dominated the scene and they don’t shine much in the arena anymore. Now Google is making it super easy to move away from Fiber TV service with a lucrative replacement that users will find hard to turn down. The idea is to shed away old services and devices for the free Chromecast with Google TV and freedom to choose the accompanied streaming services.

Google implemented a test run of the service with 50 homes in Huntsville, Alabama, back in February, before a broader rollout of the new plan post success. So, for the win-win trade-off you’ll get a Google Wi-Fi mesh router and the Chromecast with Google TV device for no extra cost.

The upgrade will cancel the TV subscription which is a $105 per month affair, so another demon off your shoulders since there are way better services out there. But you’ll have to subscribe to Live TV services individually which is in a way good as you get more control over what you want to watch.

Google will be offering services like YouTube TV, FuboTV, Philo, and Sling to get going with initially. You can also choose the multitude of live TV apps via the Play Store.

For those who still use the Google TV service this is a sweet deal as they get the next level jump in entertainment. Also, having the Chromecast devices is an advantage since you don’t have to pay anything for them, and Stadia is going to be accessible soon.