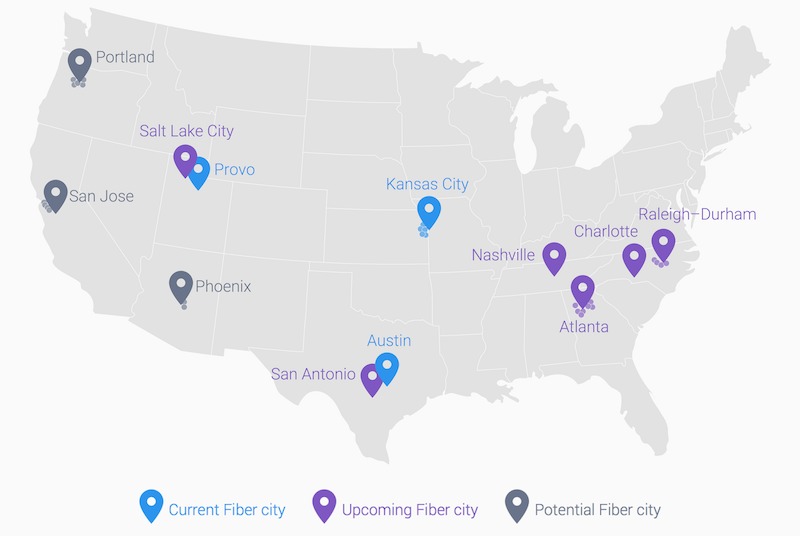 We haven’t heard much about Google Fiber lately. The last update we remember was about its expansion to four more cities. This second half of the year, the company is bringing to San Antonio, Texas its fast Internet service after expanding in Salt Lake City, Nashville, Raleigh-Durham, Atlanta, and Charlotte.

As a response to a demand for fast Internet speeds in a rapidly growing city, Google is providing those 1.4 million residents of San Antonio Google Fiber. It’s the largest city to be serviced by Google so far especially since San Antonio is quickly becoming an important tech landscape. It’s also known to be the best in cybersecurity and is one of the pioneers in offering an all-digital public library in the United States.

San Antonio’s residents will definitely benefit from this good news as the city is home to hundreds of startups. There’s also the Tech Hire and Connect Home initiatives by President Obama that is expected to bring more tech jobs in the city. Google Fiber’s offering of 1,000Mbps speed will certainly be a big boost to the industry. 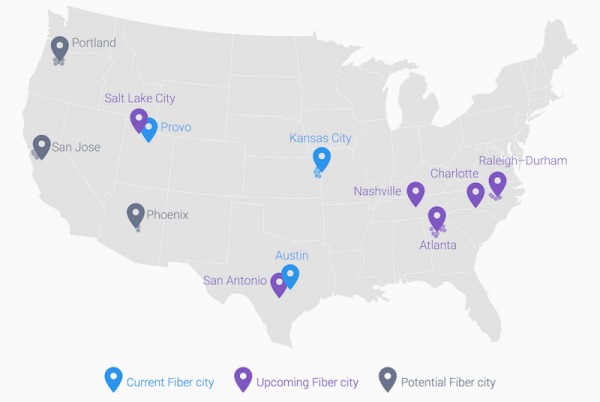 Google has already started building the fiber network in San, Antonio, Texas. More than 4,000 miles of fiber optic cables will be used within the city so it might take a while. No information when this will be finished but I’m sure residents and employees in San Antonio are delighted about this news.