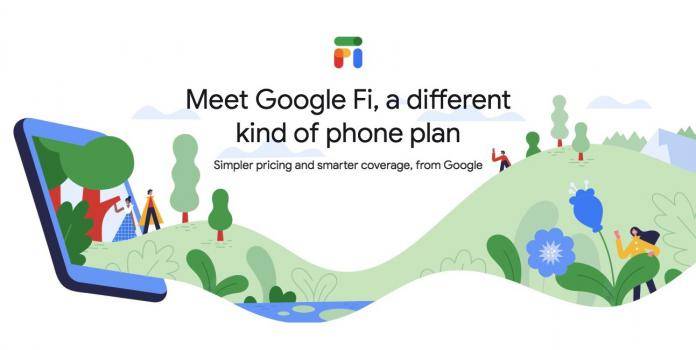 This month started with us sharing with you the possibility Google Fi may be Project Fi’s new name. A new logo was spotted so we thought the tech giant would be changing the name. It also rolled out a beta test of its enhanced network so we were expecting new things would be introduced. True enough, the name-change has happened and the network is now open to more devices. We even told you Project Fi would support OnePlus, Samsung, and more Motorola phones soon.

Even Apple iPhones can now be used on Google Fi. There are limitations though because of some technicalities. For example, those using iPhones won’t receive SMS if they haven’t updated the settings yet. There may be units whose VPN and automatic Wi-Fi hotspot access aren’t also included.

Google Fi brings support to smartphones that aren’t exactly built for the network. The standard modem on phones should work with no problem on the MVNO (mobile virtual network operator) but some changes must be made. 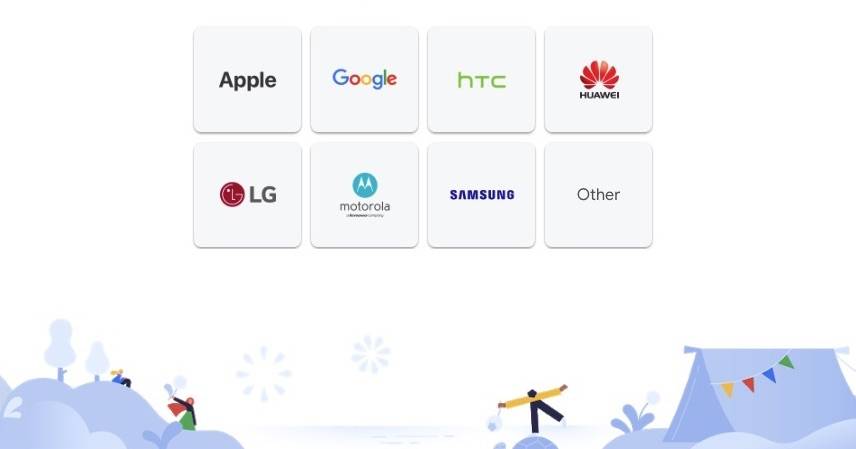 The idea is quick and easy switching between T-Mobile, US Cellular, and WiFi hotspots depending on the network’s strength. This feature isn’t readily available on Fi phones. VPN use may also be limited so it is advisable you use your own or set up one.

Google Fi support is available but you need to check the compatibility tool first. Older phone models may have a hard time adjusting to the settings. Some options may be enabled or adjusted. As for voicemails, they will also be presented as transcribed texts. 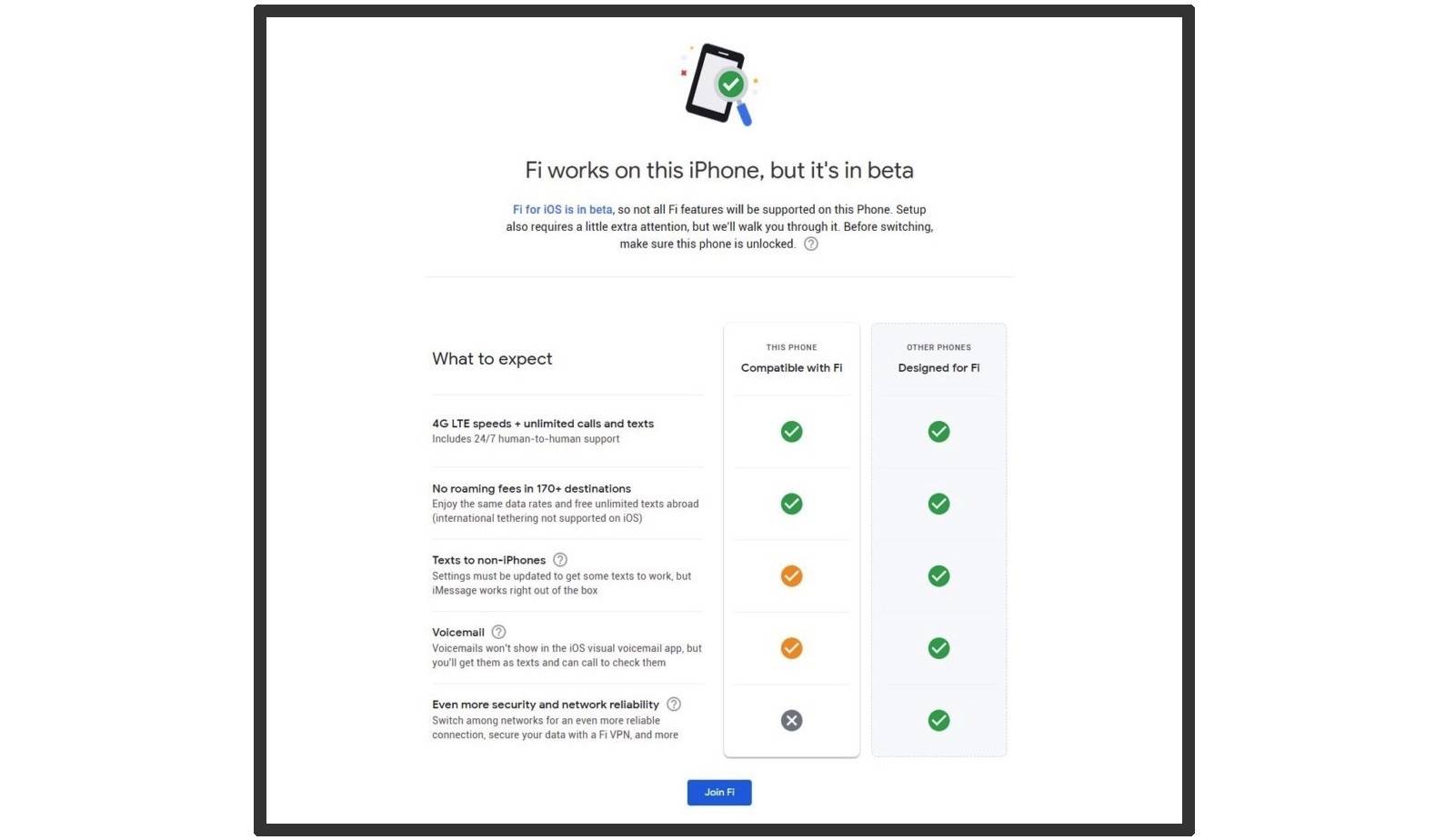 Texting or WiFi calling may not be ready immediately. You can wait before the tech giant makes the Fi fully ready.