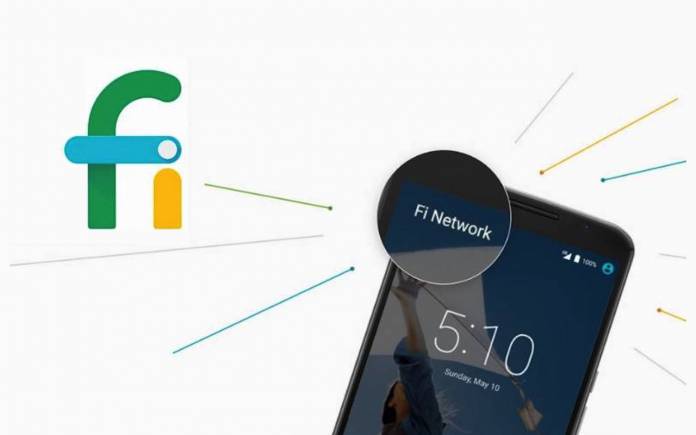 From Project Fi to Google Fi, the search giant’s very own mobile network has grown into its own brand. It’s different from all the other carriers we know because it doesn’t use an ordinary SIM card. One needs to activate it first before getting on the network. This week, we’re learning the company is selling SIM cards no longer exclusively–they can now be purchased from Best Buy. When Project Fi started in 2015, Google limited sales by making it invitational only.

In case you’ve been living under a rock, Google Fi is an MVNO telecommunications service. It’s a Google-operated mobile data and voice network. It depends on other networks owned by other bigger carriers like Three, US Cellular, and T-Mobile.

You can now buy a $9.99 Google Fi SIM card from Best Buy. Google automatically gives you a $10 credit (after one week) once you activate a phone on Google Fi.

Best Buy will offer Google Fi Talk and Text SIM cards only. Those data-only SIMs will not be available.

The $10 credit is given to each person who will activate the SIM but up to six only for group plans. We look forward to more Google Fi phones to be available on Best Buy.