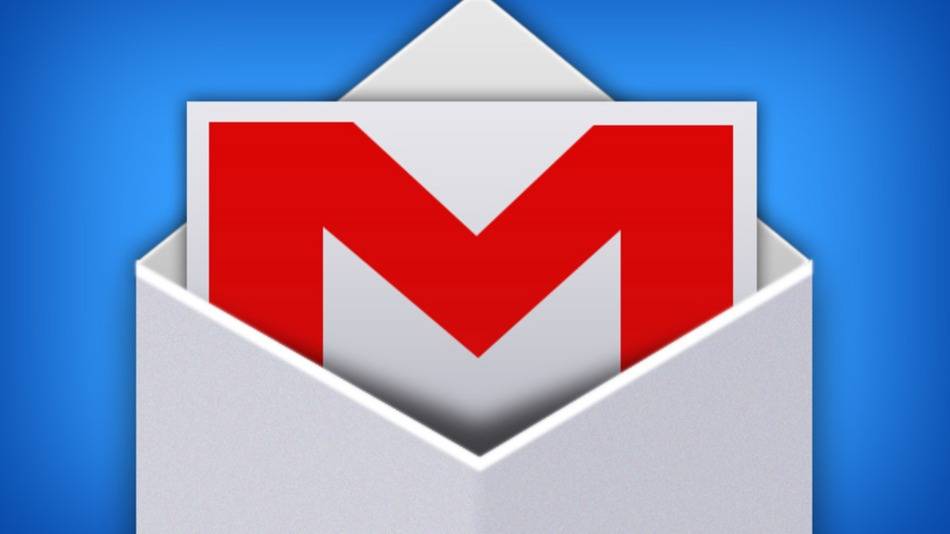 Hungry for more lawsuit info? We’ve got another dose of Google’s legal troubles, as they’re now being sued for scanning emails in their Apps for Education tool suite. This possibly affects children everywhere who use Chromebooks in their schools, but Google might not be as nefarious as the lawsuit claims.

In a sworn statement, Google admits that Gmail accounts used in their educational app suite fall into their widespread policy of scanning emails for the purpose of advertising. Counsel for Google Kyle Wong said in the statement “Google’s free, advertising-supported email service, Gmail, automatically scans the content of email messages sent to and from Gmail users’ accounts. This automated scanning serves several functions, such as spam filtering, virus detection, inbox organization, and serving advertisements that are targeted to the content of the Gmail users’ emails.” He went on to state he understands the plaintiff argue this violates state and federal wiretapping laws.

The reason for the lawsuit has to do with kids being subject to data mining. “This should draw the attention of the U.S. Department of Education, the Federal Trade Commission, and state legislatures. Student privacy is under attack” said Khaliah Barnes, an attorney for a Washington-based advocacy group. Other educational advocates similarly object to Google’s actions, arguing that it contradicts the Education Department’s “best practices” guidelines for online education.

Google might be alright in this case, though. A recent revision to the Family Educational Rights and Privacy Act relaxed regulations regarding student privacy, so Google may have a precedent here. Though it sounds terrible — a big company mining student data for the purposes of advertisements — it’s the normal procedure Google puts any Gmail account through.