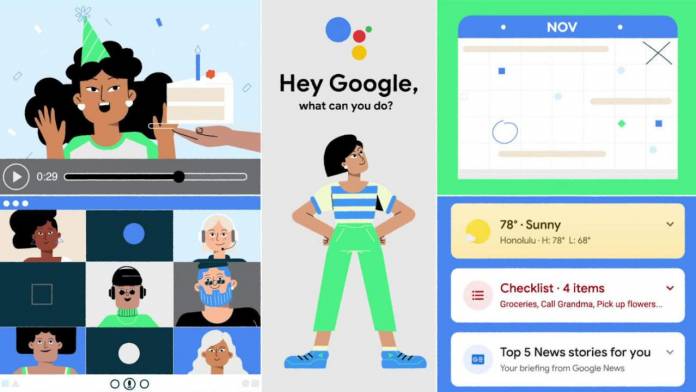 Fair play practices have been a looming issue for the big tech companies including Google. Clouds of an antitrust investigation loom over Google Assistant business this time around as a European Union antitrust investigation is underway on whether the Alphabet-owned tech giant has been forcing manufacturers to use Google Assistant as default option in their Android devices?

Google has a record of flexing its muscles in the anti-competitive arena in the past, which has meant fines and even lawsuits for the company both in the EU and the US. According to MLex via Reuters, this time EU Commission is investigating if Google muscles other OEMs to use its Assistant as default in their devices.

The investigation is underway amid concerns that Google is engaged in anti-competitive practices to compel OEMs to use Google Voice Assistant, prohibiting manufacturers from installing other competitive voice assistants or even their own options. Interestingly, the market for AI assistants is currently dominated by the likes of Apple’s Siri, Amazon’s Alexa and Google Assistant.

The Commission is particularly looking into whether Google uses Android certification process to compel smart device manufacturers to make Google Assistant default. The investigation will reportedly also inspect whether Google is prohibiting makers from installing their own assistants or that of other brands.

The antitrust regulator is expected to reveal its finding in the first half of 2022. Where after official investigation can be launched if need be. If Google is found guilty of anti-competitive practices, it could be slapped with another fine, possibly to the tune of 10-percent of its total global revenue.