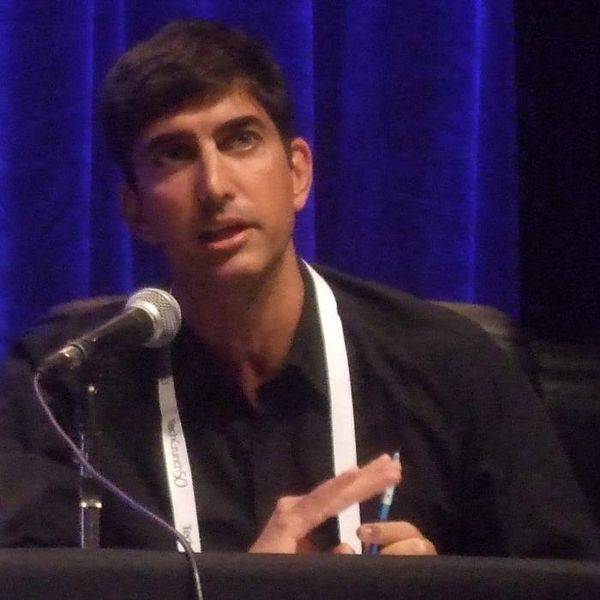 According to David Lawee, vice president of corporate development of Google, buying Android Inc., the wireless-software company founded by Andy Rubin, was Google’s “best deal ever.” He said this at a conference at Stanford University. Lawee said that when Google purchases a company, its up to the people behind that company to make it a success. Google bought Android in 2005 for an estimated value of $50 million.

Lawee was initially skeptical about Rubin’s ability. “I saw this guy in my building for two years, walking his dog, and I was like, I hope this guy does something.” Rubin stayed with Google and created one of the most successful mobile operating systems. It is now used on many of today’s top smartphones, successfully competing with Apple’s iPhone. Rubin’s work has paid off, and now Lawee can say that it is a success. Keep in mind that Google doesn’t profit off the operating system, but by mobile ads. Remember when Eric Schmidt said that he believed there would be 1 billion Android smartphones at some point, well that goal may be not as far away as many of us think if Android continues its mobile dominance.
Via [VentureBeat]