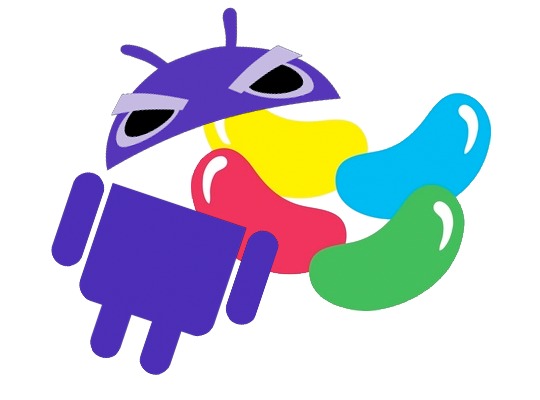 Google hasn’t been giving us much information about Android here at Mobile World Congress, but then their keynote isn’t for a few more hours. However, a Google Exec has shared a few details and might have just put those “Summer release” rumors to rest regarding Android 5.0 Jelly Bean. Read on for more details and his quotes below.

With Android 4.0 ICS just finally starting to become available to more than a select few devices did we really expect Jelly Bean to be here by Summer? Hiroshi Lockheimer, vice president of engineering for mobile at Google made a few comments to Computer World here at Mobile World Congress and stated that a fall release is more likely.

After Android 4 comes 5, and we haven’t announced the timing yet, which we’re still sorting out,” Lockheimer said. “There’s a lot of engineering work behind it still, and there’s also just the question of how to time it.”

Lockheimer added, “In general, the Android release cadence is one major release a year with some maintenance releases that are substantial still.”

According to his statements nothing seems to be set in stone at this point. Trying to time things right while releasing the best possible product makes timing the release quite difficult. The chances we see Android 5.0 Jelly Bean late Summer or early fall are still possible and hopefully we learn more later tonight. Stay tuned here at Android Community for all the details as Eric Schmidt takes the stage.