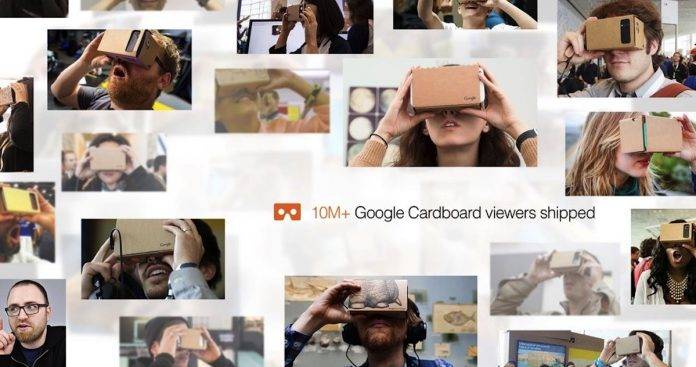 Virtual reality has started to enter our lives alhtough it’s not that very common and popular yet. We’ve seen numerous VR headsets, games, and related technologies already but we can’t say that it’s one of the standards in gadget town. As for augmented reality, it was only recently recognized as a special feature and experience on mobile. Who knew then that such “realities” will be as accessible and enjoyable as they are today? Most of us know they are for gaming but they are also great for entertainment. These new experiences allow you to immerse in realms that are different from usual.

Google proudly presented some new things related to AR and VR. There’s no new device but the tech giant has been working on the technologies. For one, mobile VR via the Google Cardboard has been enhanced and we will soon be familiar with the Daydream.

Before we see more Daydream-ready phones, Google acknowledged the fact that there are now 10 million Cardboard viewers all over the world resulting to more than 160 million downloads of Cardboard apps. About 30 of those VR apps actually reached a million downloads since their release.

Daydream is a new platform that makes VR-viewing more interactive, comfortable, and immersive. At the moment, Google has served 100 Daydream apps ready to be used on six Daydream-ready phones. There are also hundreds of thousands of videos captured in 360-degrees. We’re expecting more similar apps will be released on the Play Store not only by Google but also made by other developers. 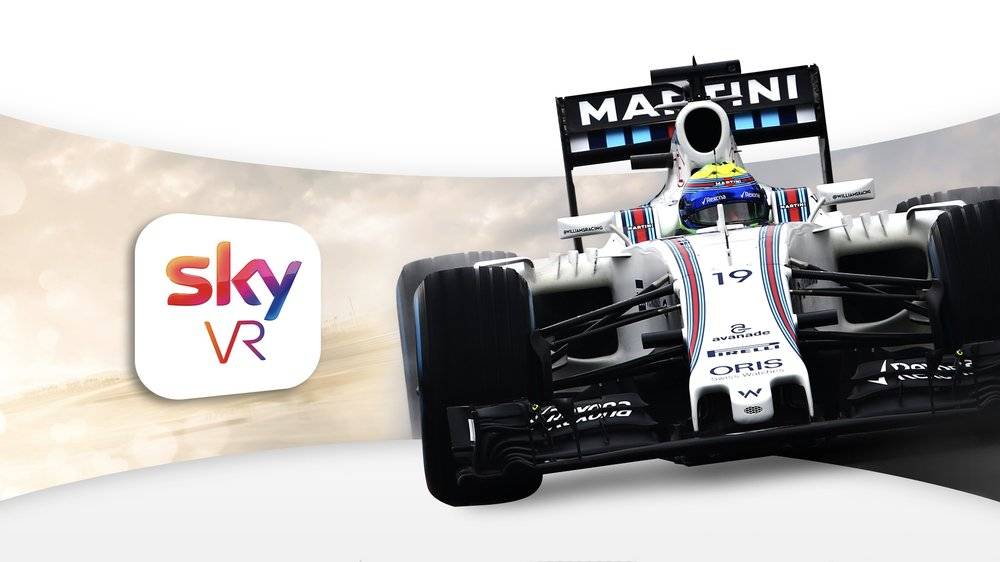 Next to capture your attention is the Sky VR. It’s not a flying or skydiving app but it’s more like Netflix, HBO, and Hulu but this app brings 360 videos. You’ll get to experience “The Jungle Book”, “Anthony Joshua—Becoming World Champion”, and “Star Wars: Red Carpet” right on your VR viewer.

Another app we’ll soon enjoy but this time in augmented reality is The Sims that requires the Tango technology. The idea is you can “travel” around the Sims house using your phone. There’s also the WSJ AR and Chelsea Kicker as new apps that will let you see stock trends and a football player right in your own home, thanks to augmented reality.