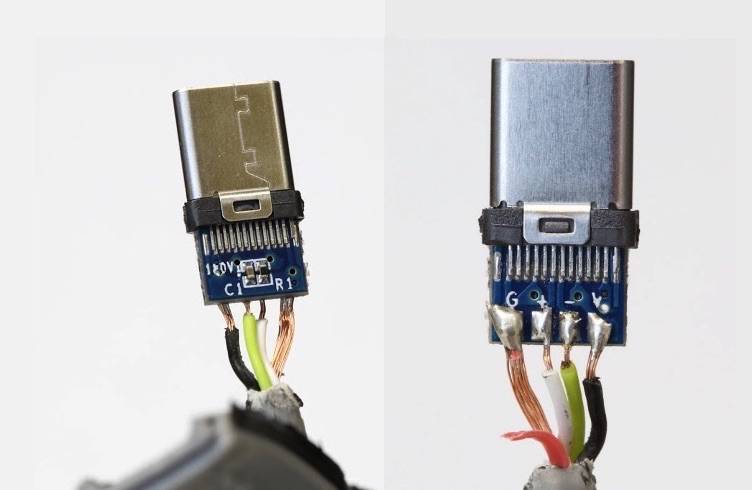 Google engineer Benson Leung is serious with his reviews of USB Type C cables and accessories. In November, he reviewed each product posted on Amazon and found out that not all cables sold in the market follow the Type-C 1.1 requirements. Most of the products available then were not up-to-spec. Leung also discovered that the OnePlus USB Type-C to Type-A cable, supposedly an official accessory from OnePlus, doesn’t work.

No, Benson Leung isn’t an angry reviewer. He’s passionate about the specs because he is part of the Google Pixel C Team. He’s interested to know if the products available in the market are compatible not only with the Pixel C but also with the Nexus 5X, Nexus 6P, and OnePlus 2. Will he stop anytime soon? I don’t think so. He just did another one. The software enginer recently posted a review of the Surjtech 3M USB A-to-C cable that sadly, fried his Pixel.

Leung’s cutomer review on Amazon pointed out that the product “completely violates the USB spec” that it seriously damaged his laptop. He further explained how he did the review. He used two USB PD Sniffer devices and a Chromebook Pixel 2015 but as well all know, are already damaged.

First time he used Surjtech’s 3M USB A-to-C cable, the Twinkie immediately failed according to Leung. On the Pixel, the USB Type-C ports stopped functioning. They just stopped working even after rebooting. The device went into recovery mode because it turned out, the Pixel could no longer “verify the Embedded Controller on the system”. The result: The Pixel’s EC could not be revived. Device is seriously damaged.

Mr. Leung then analyzed the cable by using a multimeter and Type-C breakout board. He discovered the cable was actually miswired. He described it as a “total recipe for disaster”.

On his Google+ page, Leung shared his visual observations and observations using a multimeter. They are as follows:

VISUAL OBSERVATIONS:
• Red wire to G. Black wire to V. So wrong.
• Missing SuperSpeed wires on the back of the connector. Only 4 wires in total. This cable was advertised as a USB 3.1 SuperSpeed cable but is entirely missing the TX/RX
• Generally a poor job with the soldering of the wires.

And so Leung is left with no USB PD analyzers and Chromebook Pixel to use for review. Sure, he can always get a new one from Google but he said he will have to reach out to Surjtech first and present his discoveries. Let’s see how this saga ends.