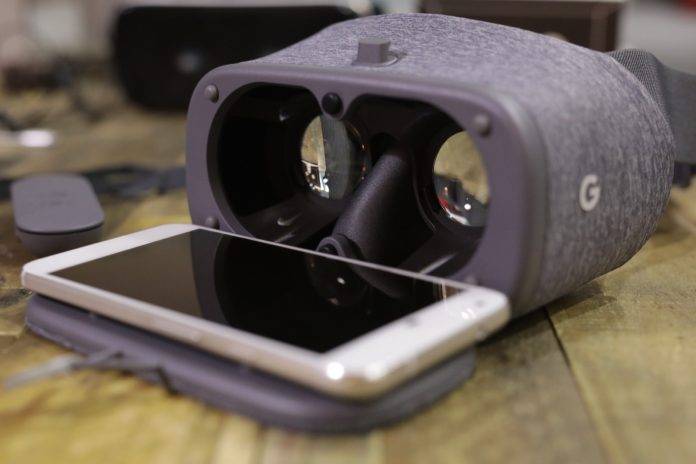 Google is really pushing the limits of where virtual reality (VR) technology can go, and now it’s opening up the web to more VR content. With the newest beta of the Chrome browser out, Google has enabled the WebVR API, which should give content providers more versatility in showcasing VR content on the web.

It used to be that VR content on the web would ask you to slap on your headset, and it would just be a VR image or video which lacked the immersive quality of what makes VR cool these days. With the WebVR activated on the latest Chrome beta, content providers and developers will be able to access the input and output capabilities of mobile VR devices and controllers. VR content on your browser would now be able to detect headset position and orientation info. 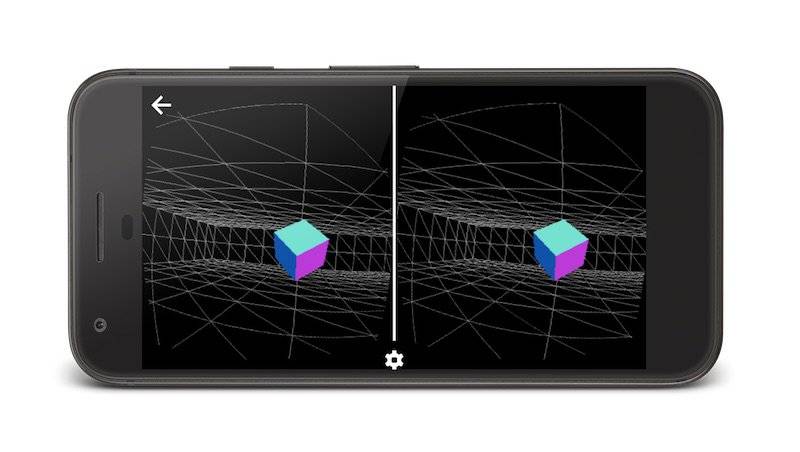 Pretty soon WebVR will probably be ubiquitous and would dictate much of what consumers with VR headsets would consume on their VR platforms. As of now, this is still on beta, but don’t be surprised at how fast WebVR will move forward.