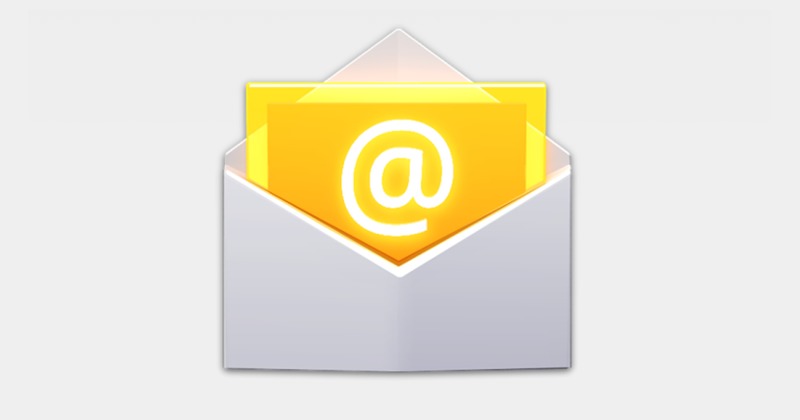 It’s Update Wednesday again and this time, Google is adding something new to the usual pack. Aside from pushing out updates to Chrome Beta, Hangouts, Drive, and My Tracks, the Android maker has also published its e-mail app on Google Play Store.

Before you react, this is not Gmail, but it definitely looks like it. The icon would resemble the one used in AOSP, and hence custom ROMs, but the interface design resembles Gmail more closely than the AOSP email app. This is the email app that Google ships with its Nexus devices as well as certain Google Play Edition smartphone. One huge difference between this and Gmail is that this email app supports other email accounts and services, as long as they use IMAP, POP3 or even Exchange. So if you’ve wanted to use something like Gmail’s interface for your non-Gmail accounts, now you have an option.

However, that option is actually quite limited. To be specific, it will be compatible only with the devices above, except for the Galaxy S 4 and the HTC One (M7) GPE versions, for some strange reason. That said, we have an APK mirrored for you so that you can try out your luck. The app seems to be working fine at least on an LG G Pro and a Galaxy Note 3. The Google Play Store version has also been updated to version 6.3, bringing along better security for Gmail accounts and easier account setup.

As for the other Google apps, the updates this week have been rather minimal, focusing more on fine tuning and bug fixing, like in Hangouts and Chrome Beta. Drive has gotten some new animations and a floating circle for creating new documents. My Tracks now exports its data to Google Maps Engine but removes the ability to export to Google Maps directly and to Google Fusion Tables. These updates should be hitting users shortly, though, as always, market and region differences will apply.