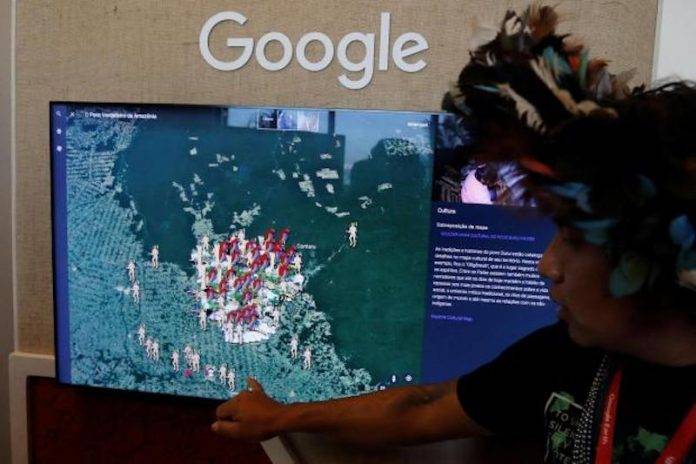 While you probably post stories on your various social networks and apps, what if you could share them through the earth instead? Okay, not literally the “earth” itself, but in a couple of years, Google Earth wants you to do it on their platform. Google Earth director Rebecca Moore shared this vision at the launch of the “I Am the Amazon” project in Brazil and they’re looking at two-three years for this project to roll out to the rest of the, well, earth.

Moore says that this “Voyager” tool can be used by ordinary users for their private use or even to share publicly. It can be anything from someone tracing their family tree across the world, or just a simple trip to an exotic location, or maybe just a solo adventure to an item on your bucket list. The idea is to let people tell their stories through the tools available on Google Earth.

The event in Brazil saw the launch of a project to showcase the Amazon Rainforest through Google Earth. This was led by the likes of famous primatologist Jane Goodall and they used the Voyager tool, which includes photos, maps, and of course information they would like to share to the world about the 11 mapped sites. It tackled topics like food, water, cultural origins and how this translated to the relationship between the rainforest and the people who live around it.

Moore emphasized that the intention for this venture is not to monetize it because Google Earth “is our gift to the world”. There will be no advertising on the platform but she did not say exactly how much the company will be spending on this.