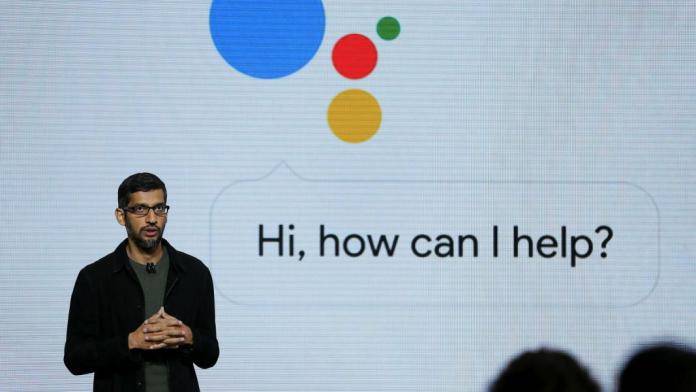 Google Duplex has been announced earlier this week at the Google I/O conference. Some people found it creepy but the AI voice technology is one proof that technology is advancing at a very rapid pace. Google Duplex works with the Google Assistant. It can do more as designed but for now, it can only make appointments and book reservations for you. Duplex makes the booking over phone calls and it sounds human-like the person on the other end may have a hard time figuring it out.

Some people may already say it doesn’t sound real but the virtual assistant is a big step for Google. There are those debating that companies need to know when they’re people are talking to a bot. Duplex will do the simple task of calling and making reservations. Before this week is over, Google announced that it will send out a disclosure or at least come up with a disclosure built-in.

A Google rep shared this statement:

“We understand and value the discussion around Google Duplex — as we’ve said from the beginning, transparency in the technology is important. We are designing this feature with disclosure built-in, and we’ll make sure the system is appropriately identified. What we showed at I/O was an early technology demo, and we look forward to incorporating feedback as we develop this into a product.”

We’re not sure what will happen in the next few weeks but this ‘disclosure built-in’ somehow gives the industry peace of mind. Let’s wait and see for further development.