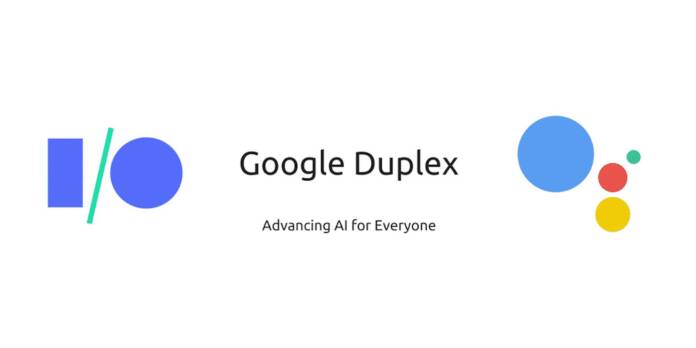 It may not be the perfect timing for Google to launch its artificial intelligence-powered chat agent Google Duplex, but apparently they did so. Previously, it was only available in the United States but its support page now indicates it is also now available in Australia, Canada, and the United Kingdom. It also recently launched a pilot program in New Zealand so that makes it five countries where you can ask Google to place a call to a business on your behalf.

Venture Beat shares that the Google Duplex support page only previously had phone numbers from which they will call listed for the United States and New Zealand. But now we’re seeing three more countries added, although there was really no official announcement. A spokesperson said that this is part of a previously mentioned effort by Google to contact businesses to confirm their updated hours so it will accurately reflect on Google Search and Google Maps.

The AI chat bot that can call restaurants and other businesses for you will not be so useful right now with a lot of lockdown and quarantine places in effect. Well, basically, you can use it to ask and check if a place is still open for business. In Australia, Canada, and the U.K, Duplex cannot make reservations for you, unlike in the U.S. We don’t know if it’s just because of the shelter-in-place policies or if they will be remedying this later on.

Unlike its initial demo where Duplex tried to sound like a “real” person, the new program makes it clear to the establishment that it is an automated call. They also inform them that the call is being recorded. If the staff replies “I don’t want to be recorded” or some variation of that, the call will be turned over to either an unrecorded line or a human operator. The operators however will annotate the call in order to train the algorithm.

Google will probably not expect Duplex to take off immediately in the new countries given the current situation of the world. The rollout of this program as well as the Google Assistant on the Web, which uses Duplex technology, will probably slow down in the next few months.