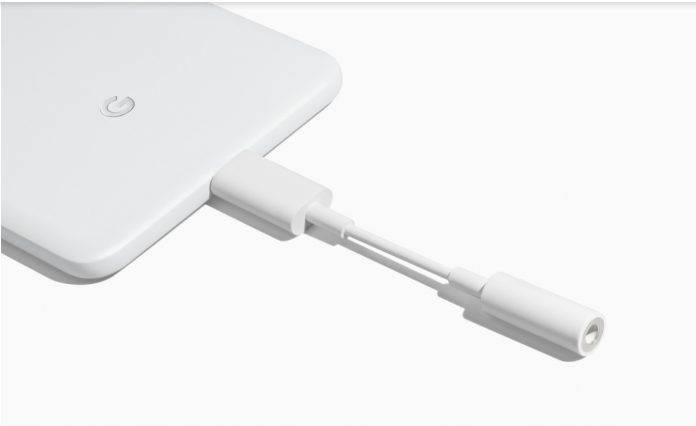 While Apple got some flack for ditching the 3.5mm headphone jack and pushing the USB-C port for its earphones, it seems like other OEMs are slowly following suit. The recently announced Pixel 2 and Pixel 2 XL devices from Google are also now without said jack to make room for more “real estate” on the smartphone. Even though both devices come with a USB-C to 3.5mm jack adapter, they have brought down the price of the dongle from $20 to $9 on the Google Store.

It doesn’t look like this is a limited time only offer as the product page doesn’t show a markdown as when things go on sale. The new price is just shown as $9 and there is no official announcement about this. The price slash is probably a result of the backlash when they initially released the adapter, as most think that the $20 price tag was too expensive. Apple, which of course has pretty expensive accessories, priced their lightning to 3.5mm dongle at just $9, hence the new tag (probably).

Why would you need an extra adapter when your Pixel 2 and Pixel 2 XL already have one out of the box? Well, you probably would need an extra one just in case you lose the one that comes with your smartphone. And why would you need a 3.5mm headphone jack anyway if your device comes with a USB-C type of earphones? Well, the whole world hasn’t gotten rid of 3.5mm headphones/earphones just yet, so if you prefer your own, you would need an adapter to use it. 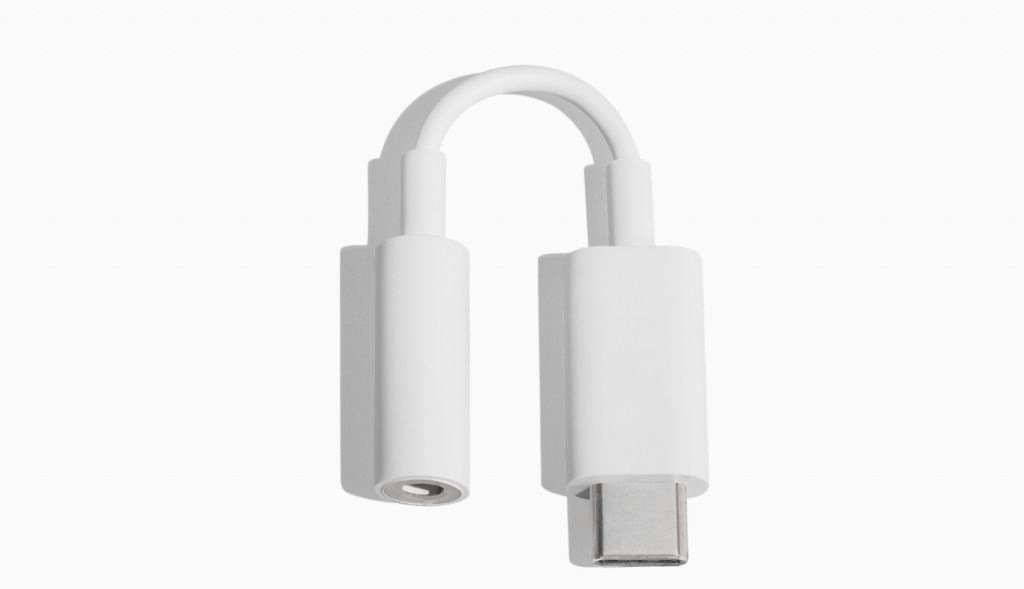 Hopefully, the $9 price tag of Google’s own original adapter will stay forever. As we still don’t know when everyone will finally shift to USB-C, it’s best to keep the USB-C to 3.5mm jack adapter in handy.