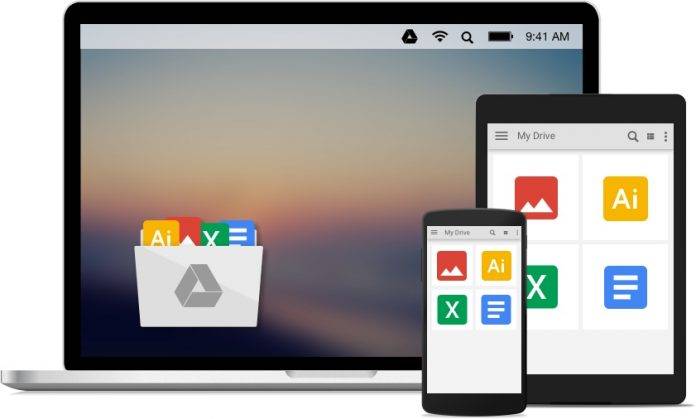 If you use Google Drive as your primary cloud storage service, then there are probably files that you access daily or at least pretty often. The latest update to the app allows you to create shortcuts to them on your home screen to make the process of opening them regularly pretty easy. You also get several other new features, but the bad news is that if your device is still using Android Ice Cream Sandwich, then this is the last update you’ll get for Google Drive at least, so you won’t get any new features after this. 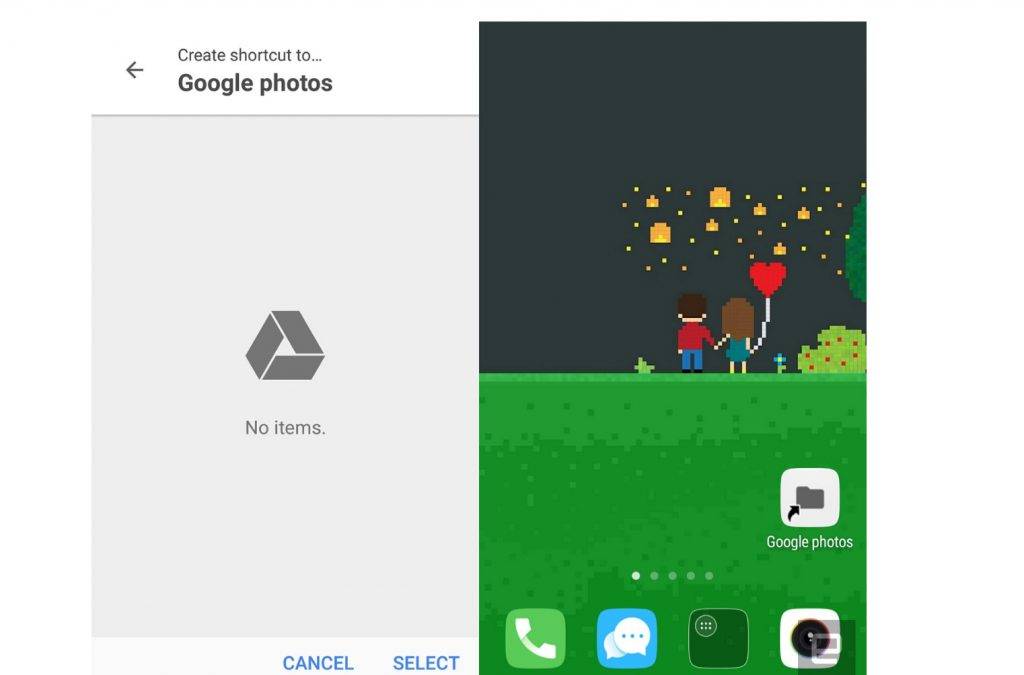 You will also now be able to upgrade your storage plan within the app itself. Go to the navigation menu of the app (those three horizontal lines on the left) and when you scroll down, you’ll see an upgrade storage option. It will also show you how much space you still have left on your free account and then when you tap it, it will show you all the various plan options you have, from 100GB to as much as 30TB per month. 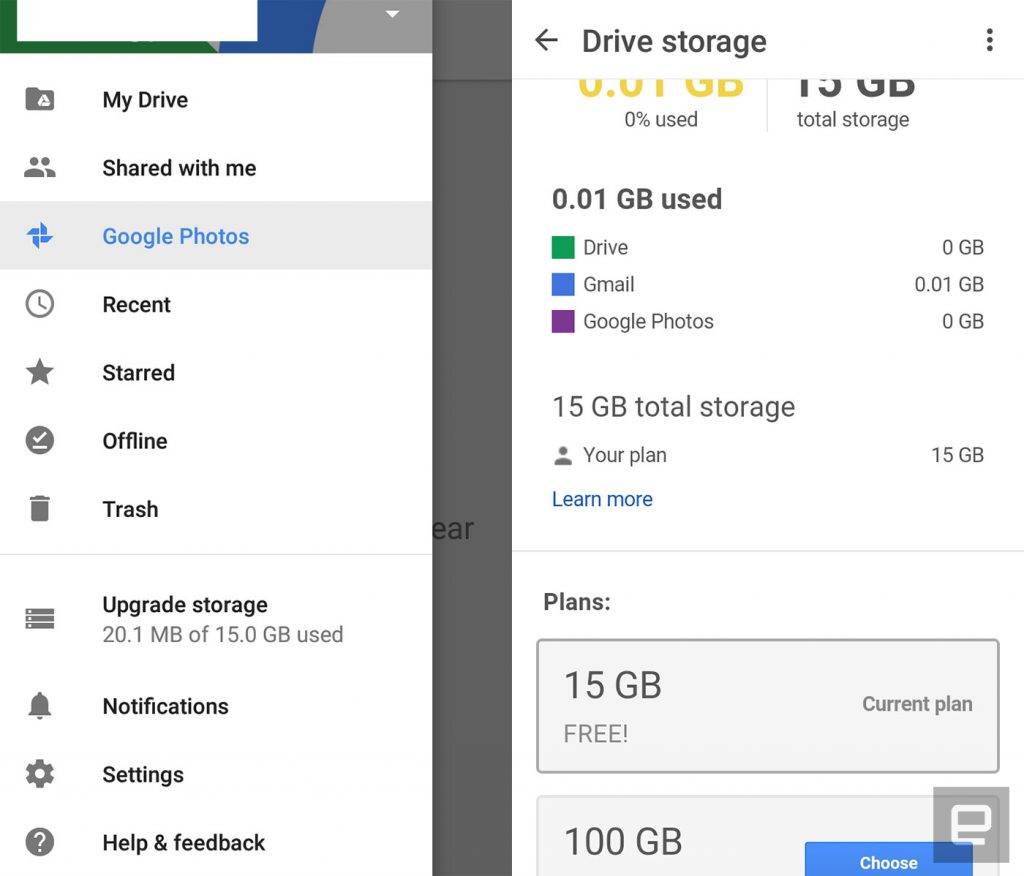 If your smartphone or tablet is still on Android Ice Cream Sandwich, then the bad news is that this will be the last update you’ll receive for your Google Drive. This is in keeping with the Google Apps policy to provide updates for the current and two previous named Android releases. Since we’re already on Marshmallow now, the updates should only cover up to those on KitKat. So that means JellyBean, you might be next.