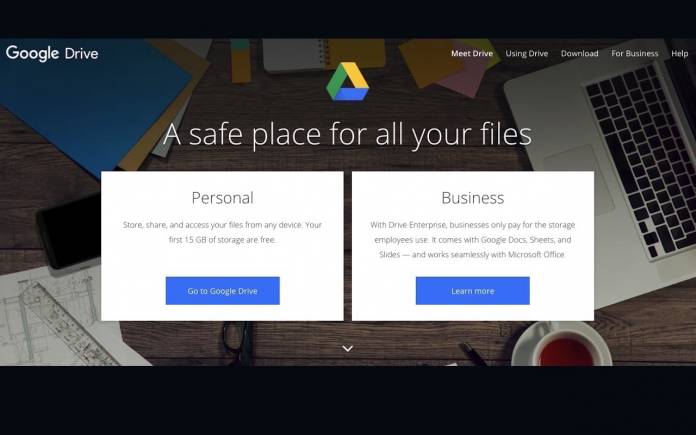 Cloud storage has made our digital lives a bit more convenient as you will be able to access your files from anywhere. But data security may be a problem at times since not all apps have a built-in encryption service to protect sensitive files. Some new strings found in Google Drive is suggesting that Google’s cloud storage service may soon allow support for encrypting files and opening encrypted files as well. Hopefully, this is a feature that will make it to the stable version eventually.

XDA Developers reported that they found new strings in Google Drive for Android version 2.20.441.06.40. The code mentioned you will be able to open encrypted files on Google Drive directly. There are also other strings that say you will be able to download and decrypt the files. There are also those that mention that this is an upcoming feature. As with all spotted strings, it doesn’t always mean that this will surely roll out eventually.

Reverse engineer Alessandro Paluzzi showed some screenshots and other possible details of this hopefully upcoming feature. He says the app will let you encrypt documents that are saved on your device. But it seems like when you change the settings will delete copies of the files on your device. Aside from that, there doesn’t seem to be any other details on how this encryption will work.

While Google Drive currently doesn’t have a native encryption feature, there are add-ons that you can install that support both encryption and decryption. But aside from that, you can also take a few extra steps to protect your files like having a strong password fro your Google Drive account as well as enabling two-factor authentication. If this feature does get released, it will hopefully make it more convenient to protect your files.

Another possibility about this encryption and decryption feature is that it may come behind a paywall or at least a Google One subscription. They did this recently for the paid VPN service that they launched so this is a distinct possibility as well.