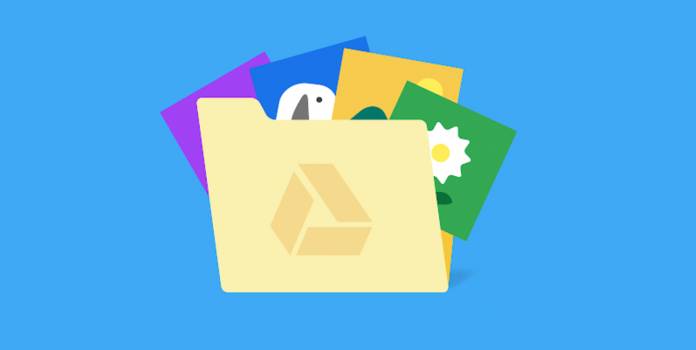 For those who use both Google Drive and Google Photos, there is sometimes some confusion about syncing between the two which can sometimes lead to photos doubling up and taking up precious space in your shared Google storage. Now Google is making some changes on how the two are connected. The main one is that the photos and videos from Drive will not automatically show up on Photos and new photos and videos from Photos will not be added to your Drive anymore.

These changes will take effect this July and have been made to ensure that there are no duplicate photos in both services. While there’s still a Photos folder in Drive, the new ones that you upload to Photoswill not be added there. Similarly, those that you upload on Drive will not be synced to your Photos app anymore since you probably don’t need them to be there anyway.

But in case you do, Google is bringing more granular control to Photos with a new tool called Upload from Drive. This will let you manually choose photos and videos from your Google drive that you want to import to your Photos. But since the two are no longer syncing, items copied in Original Quality will be subtracted toward your storage quota in both. Items you delete in Photos will not be deleted in Drive and vice versa.

Despite these changes, your existing photos and videos will remain in the two apps but will no longer be updated automatically. The Backup and Sync feature on Windows and macOS can still be used to upload to both of them in High Quality or Original Quality.

These changes will start with a gradual rollout starting July 10 for both end users and G Suite users. It will take around 15 days for the rollout to complete.