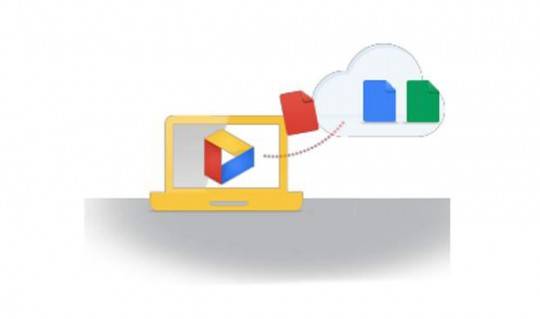 Rumors have been circulating for a while now regarding Google’s plans for a cloud storage option. What will be known as Google Drive has finally been detailed again today and sources can almost confirm it will indeed launch next week, be available on Android and multiple other platforms, and users will get 5GB for free out of the gate. More details after the break.

According to The Next Web Google will be announcing the Drive service shortly and it will be available next week on Android, iOS, PC, and Mac. We are hearing possibly next Tuesday, although that still seems to be unconfirmed. Now we still don’t know exactly how they plan to implement Google Drive (where’s the Play part,) but users will get 5GB for free and can pay to add more. This trumps the current leader, Dropbox and their 2GB free — although Dropbox has partnered with HTC and gives those users an additional 25GB for free.

While many users currently already have and love Dropbox Google will surely use their leverage of Android, Gmail, and other Google services to their advantage here. Users wont have to sign up for an additional service as they can just add Drive onto their current Google accounts. While we wait for an official announcement and details from Google feel free to let us know what you think. Will you swap out Dropbox for Google Drive, or use both for even more cloud storage?