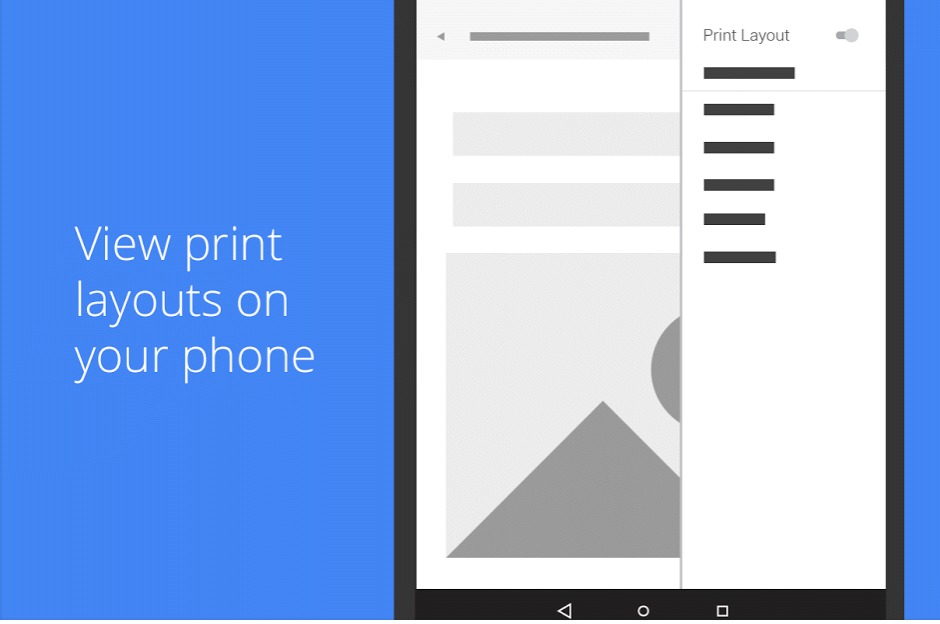 Despite the various tools and features available on mobile apps, some people still prefer working on their files and documents on their desktops. We can’t really blame them, as programs and software on our computers are still sometimes the best way with which to create documents, spreadsheets, presentations and then edit them. But when you’re on the go and would need to do something on the fly, then we have apps that are continually tying to make life easier, like Office mobile apps and Google’s productivity suite. Docs and Sheets now get additional features for this purpose.

When you’re making documents on Google Docs using your smartphone or tablet, it’s sometimes difficult to see what it would actually look like when printed (although, really, you don’t need to print everything nowadays). The update to the app however now brings you a print preview option that yo can access from the overflow menu (also known as the three dots). When you choose the option, you will get a read-only view of the file, showing you what it would look exactly if you decide to print it on paper. 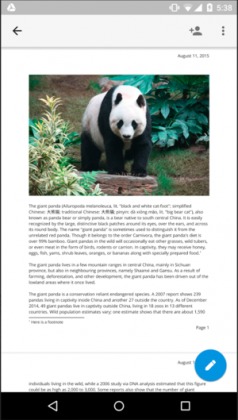 Meanwhile, for Google Sheets, the your keyboard has become smarter. If you touch on a cell that has numbers, your keyboard will immediately switch to number keys. The same if the cell contains letters. It also now has autofill capabilities so it would be easier to move data from one column to another. And just like in your desktop spreadsheets, it is easier to make a numbered list.

The updates to both Google Docs and Google Sheets is already rolling out to users. So the competition between the Office Suite and the Google apps heats up, and the winner seems like us users. Bring on more features!