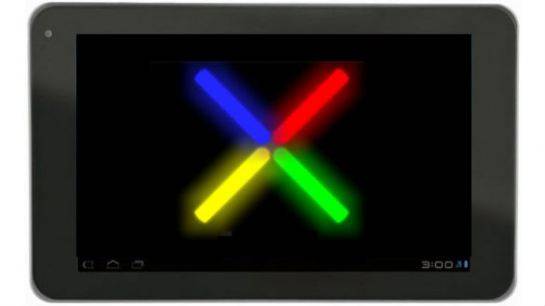 There’s whispers bouncing around the interwebs that Google’s isn’t exactly thrilled with the performance of the Motorola Xoom and may be developing their own, pure, Google Tablet for LG to make. Now why on earth would they do that? It may be that Google wants to expand their Nexus brand name with a Nexus Tablet, but the only reason Nexus really exists is because cellphone companies like to add overlays like TouchWiz and Blur which bog down the phone and cause Google to rework updates to run with them. But with Tablets, Google is essentially enjoying a free hand as every tablet runs a pure Android experience. So what gives?

It would obviously run Honeycomb, the OS that Google built from the ground up for tablets, but little else is being known. I’d have to guess it would be dual-core as well. It may be that Google just wants to expand that Nexus brand and use it as a playground for innovations that it wants to add and see if others would copy. Some analysts do think that Google wants to have a so-called baseline device which all other tablets would have to emulate.

And a pure Google Tablet has another benefit. No data plan requirements. So users could buy it and use it wirelessly, or perhaps bring it to their wireless carrier of choice. Yeah, good luck with that. It just seems odd, and yet, maybe it’s the odd things that make the most sense. We’re not buyin’ it though. Not yet at least.