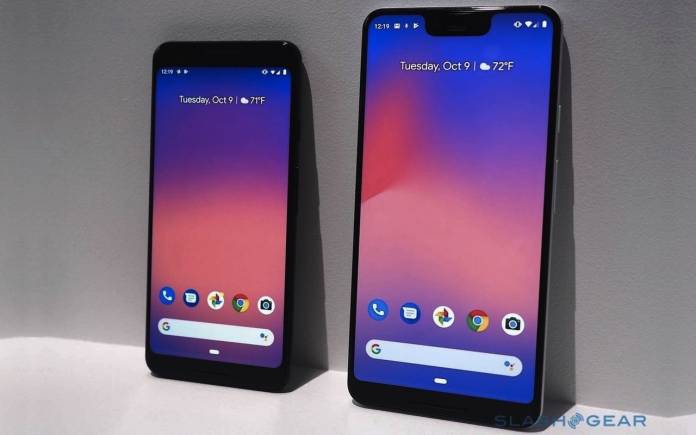 Google is currently selling the Pixel 4 and Pixel 4 XL. The duo was released back in October. In about a couple of months, the tech giant will also announce two new mid-rangers–the Pixel 4a and Pixel 4a XL. We’re looking forward to the Pixel 4a series that is supposed to be unveiled at the Google I/O 2020 but the event has been canceled already like many other global events due to the coronavirus. There’s also the Pixel 5 that is now part of the rumor mill this early.

While Google is busy with the Pixel 4a and Pixel 5, it slipped our minds that there is still the Pixel 3 and Pixel 3XL. Unfortunately, the 2018 flagship phones are no longer on sale. The company has recently removed the two products from its lineup on the Google Store.

According to a spokesperson, Google already sold all of its stock. The inventory is done and so when you go to the Pixel 3 page on the online store, it will only direct to the homepage.

Google Store’s product carousel no longer lists the phone. You may still see the Pixel 3 or Pixel 3 XL somewhere on the Google Store but you can’t buy. It’s normal for Google to remove any product from its page especially if already out of stock or not selling. In this case, Google said all units have been sold. We don’t have information on how many units of the phone the company has actually sold.

There may still be Pixel 3 and Pixel 3 XL phones available in other retail and online stores. You just can’t get one on the Google Store. You may wait for the Pixel 4a or simply get the Pixel 4 or Pixel 4XL flagship.