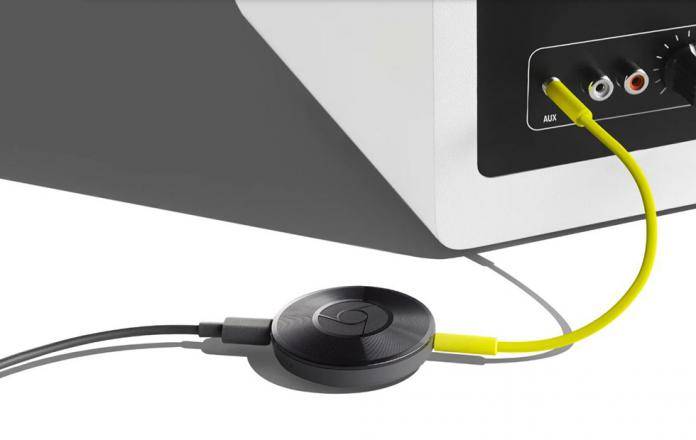 When Google introduced the Chromecast Audio dongle, we were a bit skeptical that people would actually want to have an audio-only casting device, especially since Chromecast can cast audio content as well. It looks like a lot of people agreed with that since the tech giant has now officially discontinued the product, marking it as “Out of stock” on the Google Store and other online stores. You can still buy it at some of them but there will be no more devices that will be produced.

The rumor that the Chromecast Audio will be discontinued has been around for a few days but now we have official confirmation from a Google spokesperson that its days are over. They did not give a reason for it other than they are continually evolving their products including those where users can enjoy audio. This is probably code for it didn’t sell as well as expected so might as well not push through with manufacturing it.

As for those who already have Chromecast Audio, Google says they will “continue to offer assistance” so you can continue using it as you always do. You can still listen to your music, podcasts, etc but you probably should not expect any more software updates for it. And if you’re still hoping to get one as a “legacy device”, you can probably still find it at some online retailers that still have some stocks remaining.

While most devices now have Chromecast baked in, including the ability to cast audio to speakers, this dongle also had some appealing features on its own. It supported lossless audio so audiophiles could play high quality audio on their speakers. It was also relatively cheap, initially priced at $35 and then slashed down to just $15 each.

Let’s wait and see what are those other “audio products” that Google said they are continuously developing. For now, if you still want to get a hold of Chromecast Audio, you better start scouring those online stores.