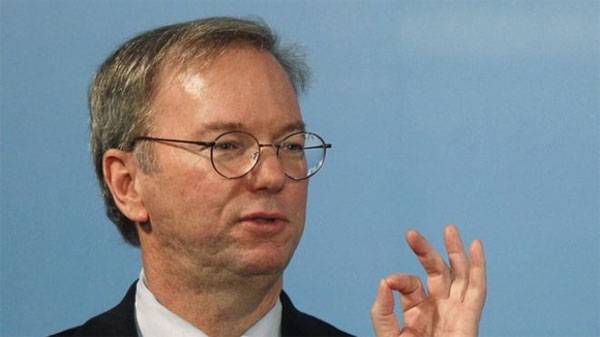 Google CEO Eric Schmidt has given an interview to an Italian newspaper that covered a bunch of different topics reports Fox News. The most interesting to us is that Schmidt has promised that Google is at work on a new Android tablet that will be of “the highest quality.” This would presumably be something along the lines of the Nexus smartphones.

The Nexus smartphones are the ultimate blend of hardware and software to show off what a fully integrated device can do with Android. Schmidt offered no hard details on the Google tablet in the interview. All he said was that the tablet was in the works, and that it would be coming in the next six months.

I think we could assume it will have Android 4.0 and the best hardware available at the time of launch. I wonder if it would also carry the Nexus name. It would be interesting to see what Google thinks the ideal Android tablet should pack under the hood.