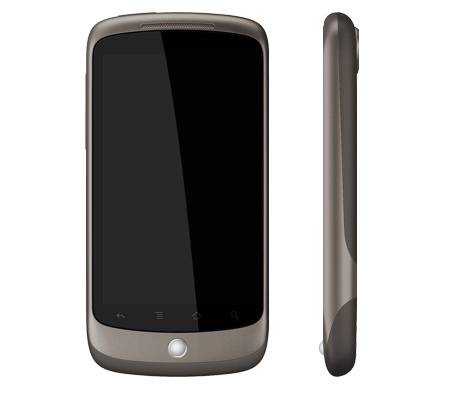 Reports are coming in today that the Patent and Trademark Office has rejected Google’s request to trademark the name “Nexus One”. The “Nexus One” moniker was ruled too similar to Integra Telecom’s own registered trademark for its Nexus fixed bandwidth integrated voice and internet T1 product.

Mike Rogoway, of Portland’s The Oregonian newspaper, got the following statement from Integra:

“We appreciate that the PTO is protecting our trademark rights. Integra has over $60 Million in annual revenue associated with our Nexus brand and it represents millions of new revenue for the company each year. Google hasn’t contacted us since the PTO issued its objection but we hope we can work together to achieve our respective business goals.”

Could a name change be in the making? Fortunately for Google “Nexus One” isn’t stamped anywhere on the device. I doubt that will happen, Google will probably buy it from Integra unless the settlement offer is insane.