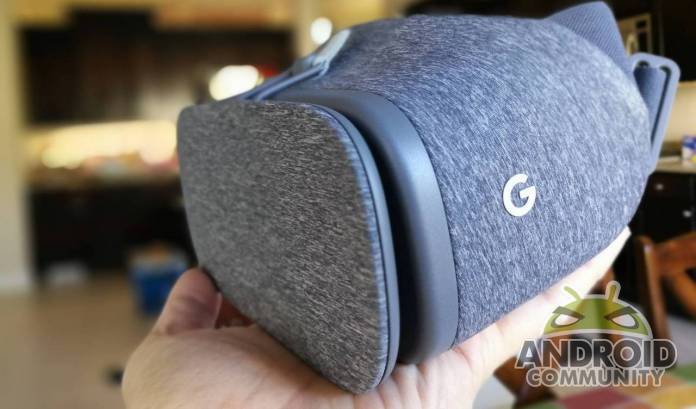 Google’s Daydream View isn’t just a dream. We haven’t been mentioning the product recently simply because there is no update from the tech giant. That changes now and sadly, we have bad news. Google is no longer continuing the platform. The year 2019 is when the Daydream dies. Yes, Google Daydream is being discontinued. The virtual reality platform will be no more. There is no official announcement but a report has surfaced that Google made the confirmation when asked if the VR system will be compatible with the newly launched Pixel 4 and Pixel 4 XL.

VentureBeat shared the news as Google confirmed to them the new Pixel phones will not work with the Daydream VR. The tech giant has actually stopped sales of the Daydream View headset. The words of the Google representative went like this: “We are no longer certifying new devices.” New Made by Google products will no longer support the VR platform. However, the Daydream app and store will still work.

The Google Pixel 4 specs only list the device with having ‘ARCore’ in the AR/VR section. Last year’s Pixel 3 had this information: Built for VR to work with Google Daydream View headset. And if you are to look for the Daydream View on the Google Store, you will see the ‘No longer available’ prompt. 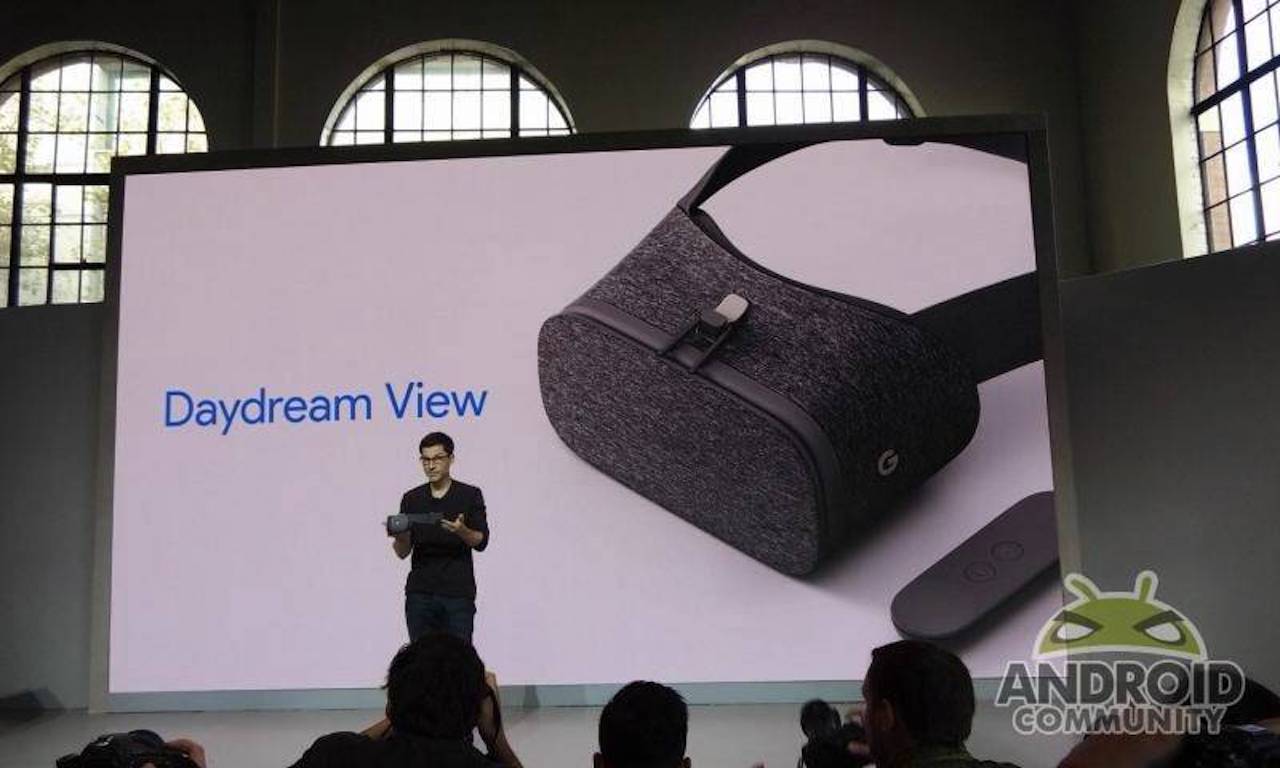 The decision isn’t really surprising because Google has been quiet about the Daydream line. We don’t think the company will forego the mobile VR business. It will only change forms into more advanced technologies and experiences.

Even the Pixel 3a and Pixel 3a XL arrived with no support for Daydream. That alone should be a major sign. But then again the 3a series wasn’t flagship level. The Google Play Movies & TV app was then deleted from the Daydream VR platform a few months ago. People were also then directed to YouTube VR app so it’s not all bad.