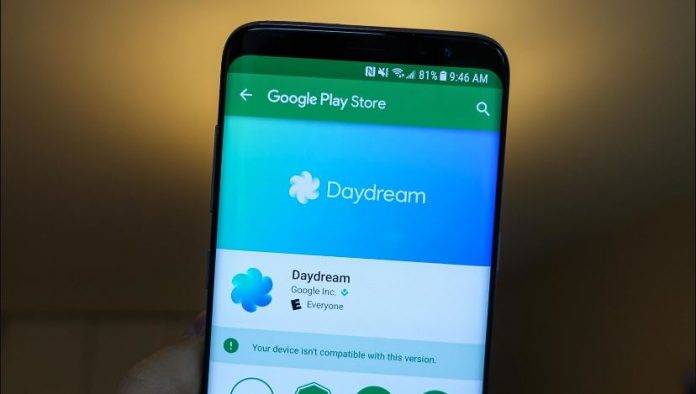 It’s not been a time for disappointments for Samsung fans – the new flagship, the Samsung Galaxy S8, looks to be a top contender for smartphone of the year in every respect. There is just one little, tiny, itty-bitty problem – the Google Daydream VR platform does not work on this newfangled marvel of technology. And you’re left wondering what happened here.

Make no mistake, the Samsung Galaxy S8 is the most “technologically excellent” smartphone out there right now for virtual reality. Heck, it absolutely destroys Google’s requirements for its Daydream platform – but when you try to install it, you get an error pointing to a compatibility issue. Which is a sad, sad thing. 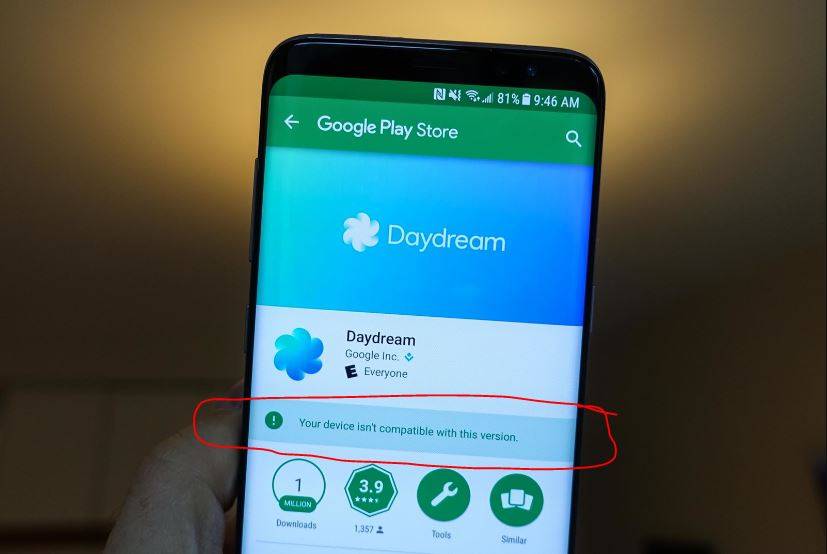 Of course, you know that hardware is not an issue because the phone will run Samsung’s partner VR platform, Oculus’s Gear VR. But there is content on Daydream that is not available on Gear VR, and you would hope that owning the most awesome phone on the planet will give you access to both. But Samsung is currently not partnered with Google in this respect. One can only hope this changes sometime soon.

One can try to hack his way out of this predicament – but you would need root access to the Galaxy S8 for that. You can change one line of code in the system’s permission files and voila! – the Galaxy S8 will be sure to run Daydream. But you will have to wait for a while for people to get the new phone and play around with it before root access becomes available. For sure, that will not take long at all.