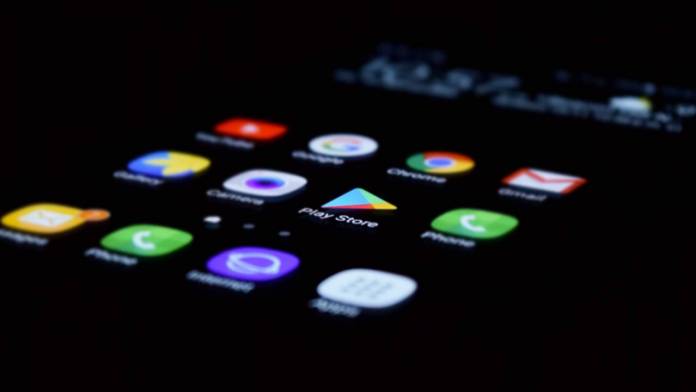 You’ve probably seen people on your social media feeds posting about various conspiracy theories. Imagine if they had an app where they are fed constantly with all sorts of false, alarmist, and eventually harmful stories. Well, actually they do have that. Well, they did. Google has finally cracked down on three apps related to QAnon, one of the most popular conspiracy theories out there. They have removed three apps namely QMAP, Q Alerts! and Q Alerts LITE, for violating policies against harmful information.

If you’re not familiar with QAnon, it’s a conspiracy theory that is well-believed and well-supported by mostly right-wing people. It began with Q, an anonymous user that started writing conspiracy theories on 4chan, then spread to reddit, and finally on “mainstream” social media. It mostly talks about a Deep State network that has manipulated and controlled government policy and is now being taken down by Trump. There are also conspiracy theories about celebrities that are involved in child trafficking and other dastardly crimes.

Google says that these apps have violated policies on harmful information and is part of their battle to combat misinformation on the Play Store. They say that they automatically remove apps that are proven to be “distributing misleading or harmful information”. They did not, however, disclose how many people downloaded the app or how much money they made out of the paid apps, as per CNet.

Facebook has also been fighting the good fight against QAnon. They have taken down five pages for violating rules against inauthentic behavior. As with a lot of these things though, they will probably pop up again under different names or something, and rail against Google and Facebook for suppression their freedom of speech. This has become the case with another popular conspiracy theory video, Pandemic, which has been removed by all the major social networks including YouTube, Facebook, Twitter, etc.

Now whether they will be able to bypass Google Play’s approval process is the next big question. A lot of apps, not just conspiracy theories but malware, stalker apps, and other questionable ones are able to do so. They remove them only after they have been flagged or users report them, but the fact that they can publish in the first place is something Google has to review.