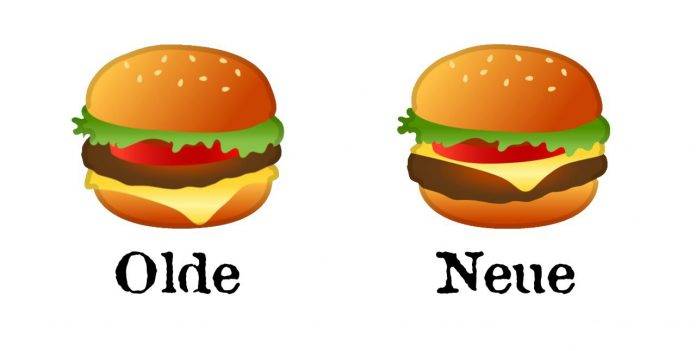 You can finally sleep soundly at night because the cheeseburger nightmare is almost over. Well, when your phone gets its Android 8.1 Oreo update that is. Google has finally decided to correct their seemingly wrong cheeseburger emoji which had the cheese under the burger patty. It will be in its rightful place above the patty once the update rolls out. They’re also correcting a couple of emojis that have bothered some people because as we all know by now, emojis are serious business.

When someone on Twitter called out Google for the cheese placement in the cheeseburger emoji, it sparked a little debate on whether cheese should be over or under the patty. It got intense to the point when Google CEO Sundar Pichai himself got involved, promising that they would drop everything to look into that matter (that was a joke if you didn’t get it). The Monday after that online debate, Google even provided cheeseburgers in their staff cafeteria to help figure out where the cheese really belonged.

And now they have agreed with most of the people that it belongs on top of the beef patty, to avoid soggy buns. And they’re also correcting a couple of other emojis. The cheese emoji now has “deeper” and darker holes, making it even more cheese-like. The beer emoji has also undergone a slight makeover, as the mugs are now full instead of the previous partially-empty mugs. 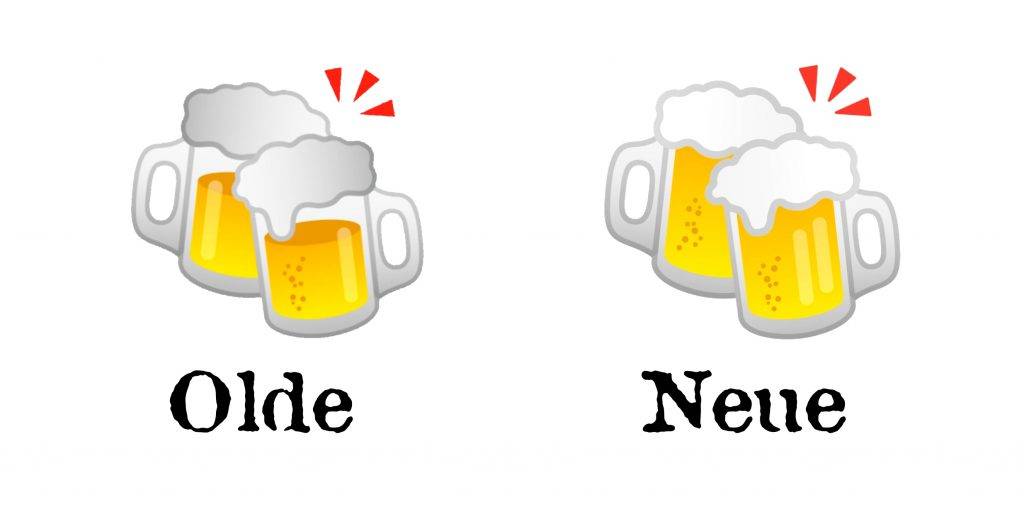 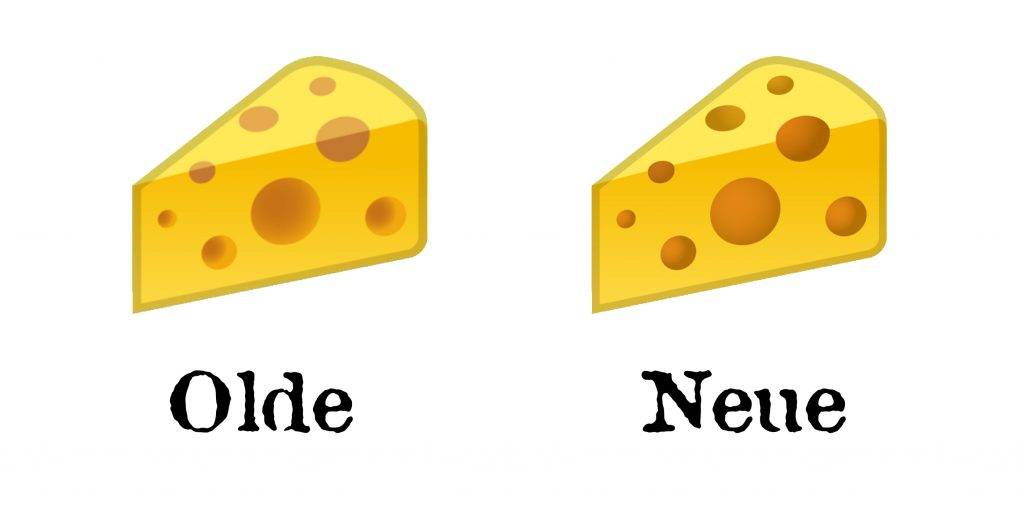 These new emojis will be part of the Android 8.1 Oreo update that will roll out soon. They’re not life-changing, but for those suffering from incorrect emoji anxiety, you can rest easy now.