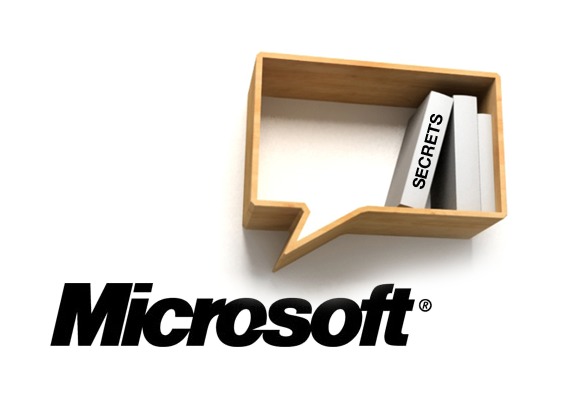 It appears that Google has another knife to pull on Microsoft, this time regarding Android source code, Google this week asking a judge with the US International Trade Commission to block a Microsoft “expert witness” in a Motorola lawsuit because this witness had “highly confidential source code” leaked to him by Microsoft. It’s not the least confusing situation in these patent posts we’ve been posting these past few months, that’s for sure, and I’m certain we’ll go through it again by the end of this post.

The motion filed this week with the ITC, Google has requested that the court bar the so-called expert Dr Robert Stevenson from testifying on Microsoft’s behalf because Microsoft revealed TO Stevenson some source code Android and Microsoft had agreed to keep secret. Google’s statement noted the following set of sentences making the ruling clear:

NOTE: for further information on this and other patent cases surrounding it, see Google Speaks Out Against Patent Attacks on Android

Microsoft was to give “prior written notice” to Google about giving confidential information to Dr Stevenson for testimony in the case. The case, as it stands today, is between Microsoft and Motorola, Microsoft suing Motorola so that they might force them to pay patent royalties for patents Microsoft owns that are related to technology used in Android. This is part of the wave of patent cases unfolding over the past few months in which Microsoft is seeking royalties on every device produced with Android aboard.