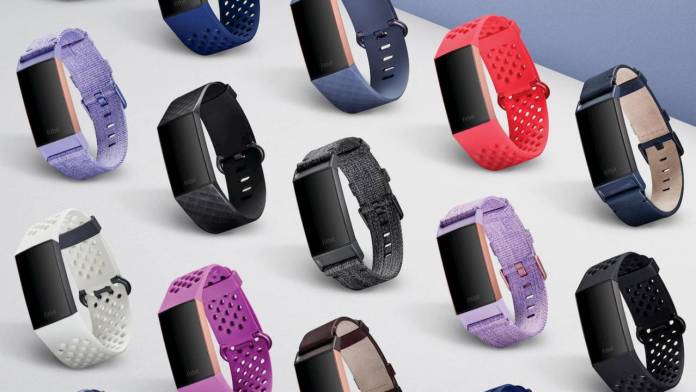 The rumors are now officially true: Google is indeed finalizing the acquisition of fitness device maker Fitbit and if all goes well, it will be a $2.1 billion investment for the tech giant. They have already reached an agreement for the merger which will now just need the agreement of Fitbit’s shareholders as well as the usual government regulatory boards. Google also wasted no time in assuring Fitbit users and getting potential customers excited even if this deal will probably be finalized by 2020.

A post by Sameer Samat, Google’s Vice President for Product Management on Android, Google Play, and Wear OS, confirmed that they have entered into a “definitive agreement to acquire Fitbit”. He shares that Google’s plan for Wear OS (which started off as Android Wear five years ago) is to showcase the importance of wearable tech and of course Fitbit has been able to be at the forefront of health and fitness when it comes to their devices.

One of the main concerns with this merger would be privacy and security and Google wrote a separate blog post on this, saying that the two are highly important for them. They promised to be transparent about “the data we collect and why” and assured users that all Fitbit health and wellness data will not be used for Google ads. Just like with their other products, users will be given the choice to “review, move, or delete their data”.

Another concern for Fitbit users, especially those who are syncing their devices to iOS phones, is the platform itself. They promised users that they will continue to be platform agnostic despite being acquired by Google. Despite the huge emphasis on Wear OS, device will still be compatible with Apple-made software. Now whether all the future Wear OS features will also be available for iOS, that remains to be seen.

Understandably, there are no details yet as to what will happen once the acquisition has been completed. But the fact that both companies have already made statements and are pretty gung-ho about this can be a good sign. Let’s just hope the powers that be will give their go signal so we can already start dreaming what Wear OS can bring to Fitbit and vice versa.