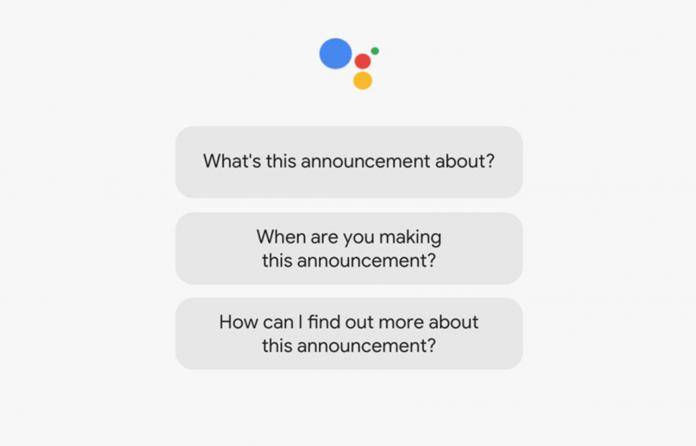 If by now you’re already pretty excited about the upcoming Google Pixel 3 and/or Pixel 3 XL, you’ll be happy to know that you actually have the chance to pre-order it as soon as they announce it on October 9. Well, almost. A promo email from the tech giant confirms that you’ll be able to place your pre-order as soon as the launch event is over. Other than that, the email doesn’t really reveal anything new except that there will be other things that will be launched together with the smartphones.

The promo email is actually pretty clever as it encourages you to use Google Assistant, which they have recently given a design overhaul, to ask pertinent questions like “What’s this announcement about?”, “When are you making this announcement?”, or “How can I find out more about this announcement?” The Assistant will tell you that it’s currently rehearsing its lines, but also teases that it will be about a new phone and “maybe, just maybe a few other new things.” 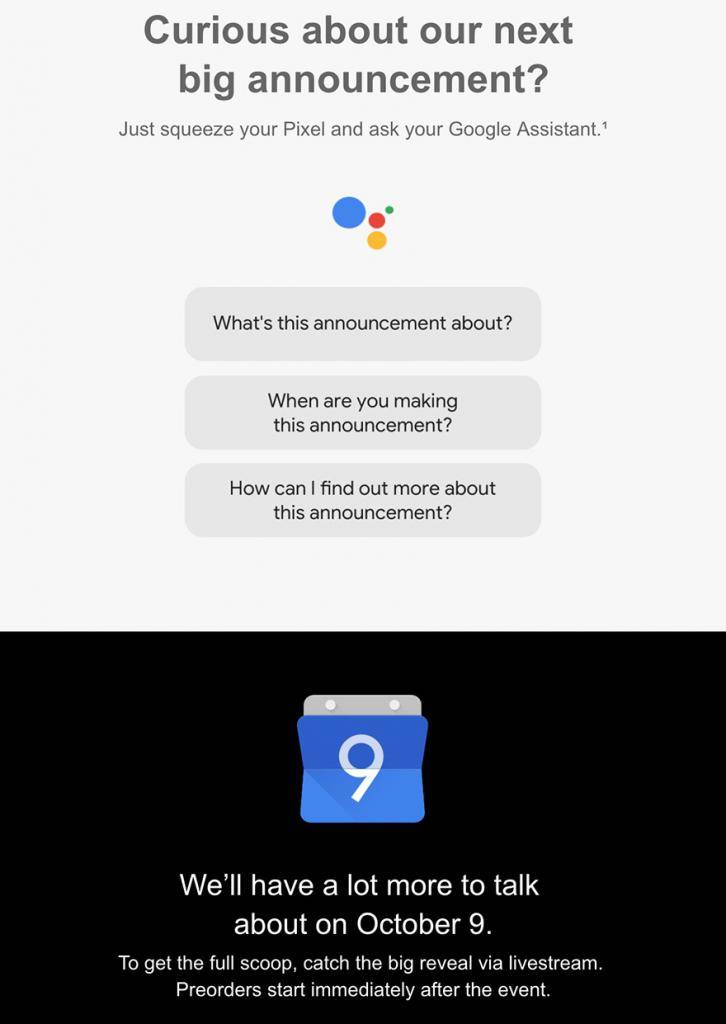 That doesn’t really come as a surprise as there have been rumors that other devices will be announced at the event. Foremost is the rumored Google Home Hub, their version of the smart display that they recently introduced for other brands like Lenovo and LG. We might also get a new tablet with Pixel Slate or even a new Pixelbook. There are also sightings of a Pixel Stand, a wireless charger for the Pixel phone which also serves as a smart stand.

The other interesting part about the email is that it has a 3 which rotates among 3 colors: white, black, and mint (or maybe aqua). These are the rumored three colors that the Pixel 3 and Pixel 3 XL will sport, so maybe there is some truth to those rumors. 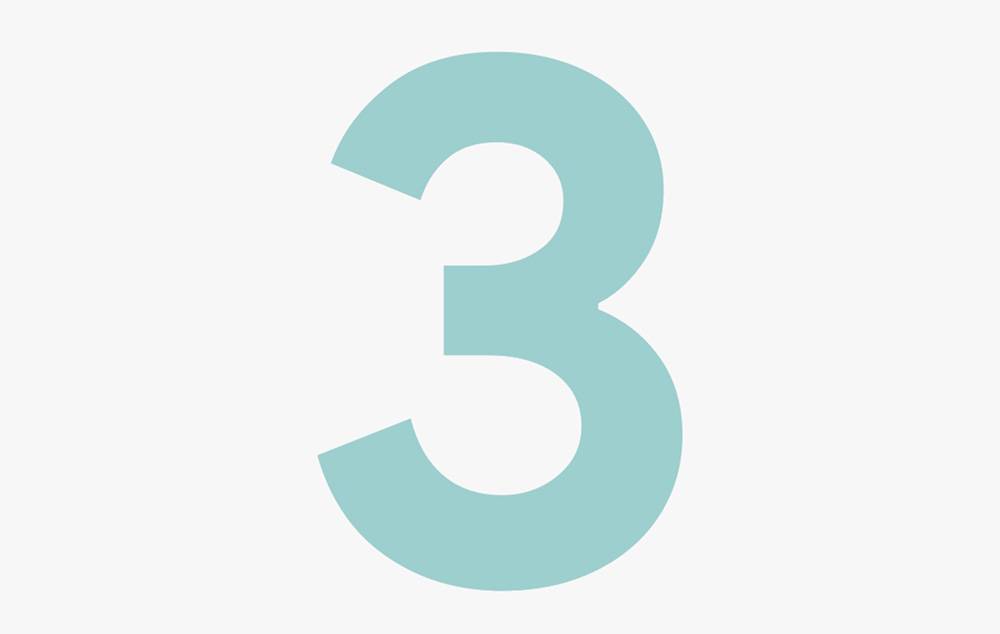 Lastly, the email states that the preorders for the smartphones (and maybe the other devices that will be announced?) will start “immediately after the event”. If you won’t be at the actual event, there will of course be a livestream so get ready for October 9 if you’re early awaiting these new Made by Google toys.