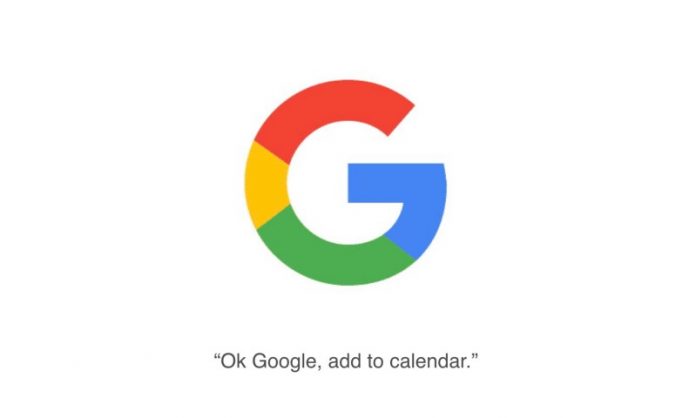 So it’s official. Google has sent out invites and teasers for an October date with the press. And, although it all but confirms that it will be about a smartphone. And given how the rumors flow, it will be, with very little doubt left, about the Pixel, not Nexus, smartphones. What that entails for the future of Google’s own smartphones, however, is something we’ll still have to divine on October 4 and the days following the event.

Hardware-wise, the Pixel and Pixel XL smartphones are just as you would expect from high-end 2016 smartphones, bearing a Snapdragon 820, 4 GB of RAM, and 2K, at least for the larger Pixel XL, screen. Whispers even hint at an equal high-end price as well. Design-wise, the HTC-made devices have been leaked to have some rather odd aspects, which is already drawing comparisons and even criticisms.

But the Pixel smartphone debut won’t solely be just about the smartphones themselves. They are expected to also be the start of a new line of Google smartphones, perhaps even the end of the Nexus era. Curiously, the video teaser below shows a search input field morphing into a smartphone. Could this be hinting at a smartphone that is even more search oriented than Android smartphones of the past?

The event details also seem to hint at that, with a not so subtle reference to Google Now functionality. That event will take place on 4th October, with a presentation scheduled at 9 AM local. 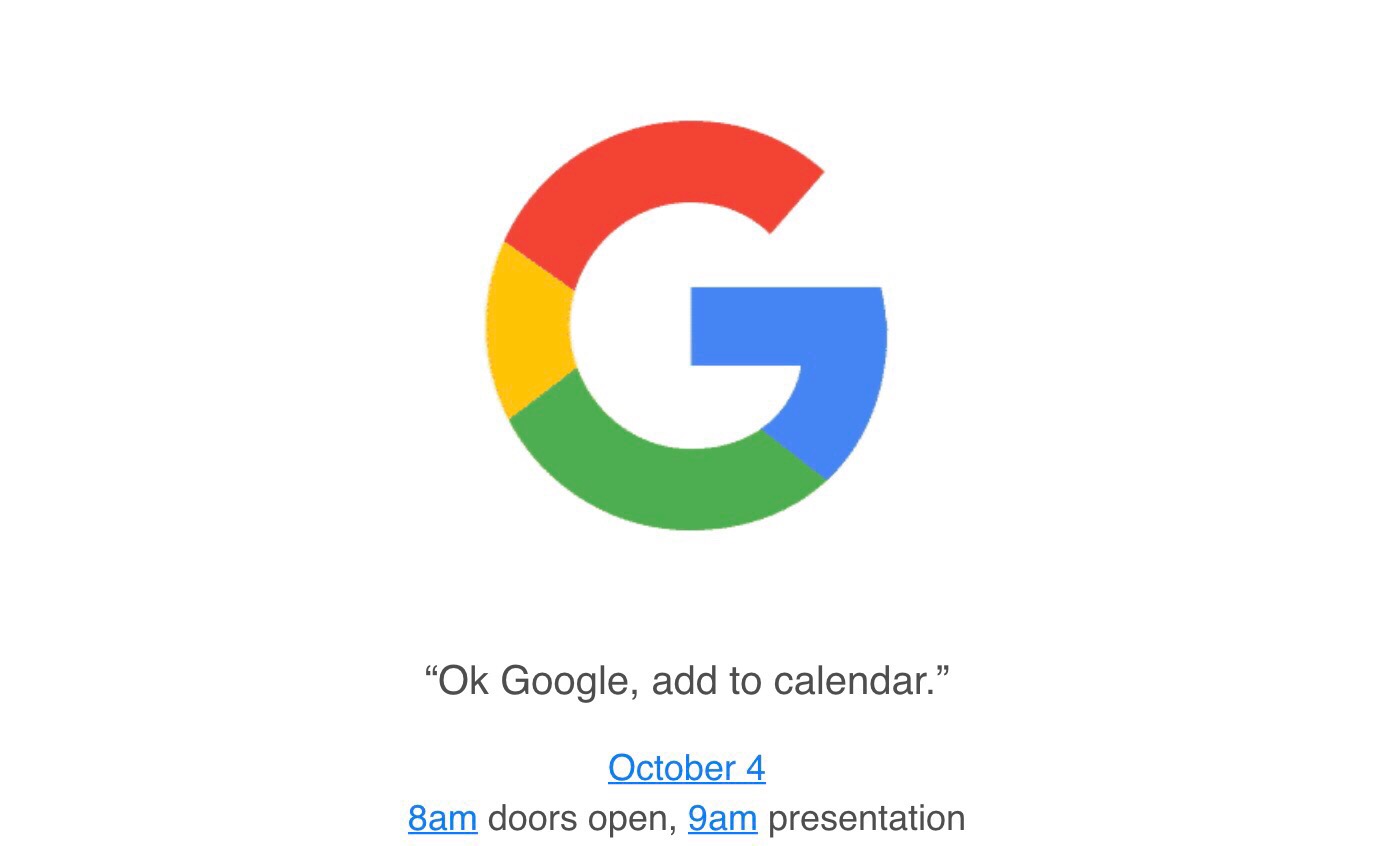