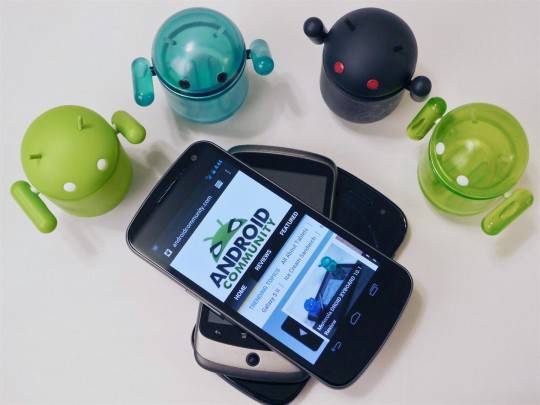 After a firestorm of controversy late last week, Google, Verizon and a lot of others caught flack for apparently abandoning support of the CDMA flavors of its developer devices: the Galaxy Nexus and Motorola XOOM on Verizon, as well as the older Nexus S 4G. After the devices disappeared from the listings on the Android.com developer portal. The only thing remaining for any CDMA device is the early builds for the Galaxy Nexus, and those are marked  as “for reference only”. This led to speculation that Google had halted support for said devices, and in a way, they have.

Google will no longer publish the updated system software images for the three devices, because connecting to a CDMA network requires digital files and programs signed by the operator of that network, which can’t be open-sourced. Technically, this means that the entire ROM can’t be called “open source”, and therefore doesn’t belong on AOSP (Android Open Source Project). However, Google has updated its initial statement on Google Groups, reassuring device owners that they will continue to support the software even though it isn’t being posted to the AOSP repository.

Hi, all! Thanks for all the questions. Here’s a quick omnibus to answer thequestions folks have asked… First, just to be clear this change is only related to AOSP support forthese devices — that is, personal custom builds. These are obviously still officially-supported Nexus devices for everyday use, they will receive official software updates, and so on. Similarly, these are still fully-supported development devices for app developers.

Second, as I noted at the top of the thread, Nexus devices will still haveunlocked bootloaders, and we’ll continue to make available as many of the closed-source binaries as we can. CDMA support in AOSP has always been morechallenging than GSM, and this change is a reflection of that reality.

On that topic, here’s a quick clarification on the core issue. Every devicehas a number of closed-source software packages included on it. Though Google distributes some of these binaries for Nexus devices for use with AOSP, Google does not own the software. Rather, this software is variously owned by the device manufacturer, the carrier, and their suppliers. We tryto get distribution rights for as many of these binaries as possible, butin some cases it is difficult or impossible to obtain these rights. (CDMA specifically has a tricky history of intellectual property.) Combined withthe technical issues of needing to sign the apks correctly, this has prevented us from obtaining the distribution rights we need to supportthese devices in AOSP.

Finally, we will of course continue to work on improving support. If we can resolve these issues, we’ll certainly restore CDMA support to AOSP. In the meantime, we’ve updated our docs to be more accurate about the degree ofsupport.

So what it boils down to is this: Google either had some sort of agreement with the owners of the copyrighted code in the CDMA portions of the Android software images, or the owners either didn’t know or didn’t care about its distribution. Apparently, that’s no longer the case. Google has lost the right to distribute this code, or never had it in the first place and it’s now being enforced. GSM and WiFi operate on a collection of open standards, so this isn’t a problem for other phones like the standard models of the Galaxy Nexus and Nexus S or the WiFi-only XOOM. 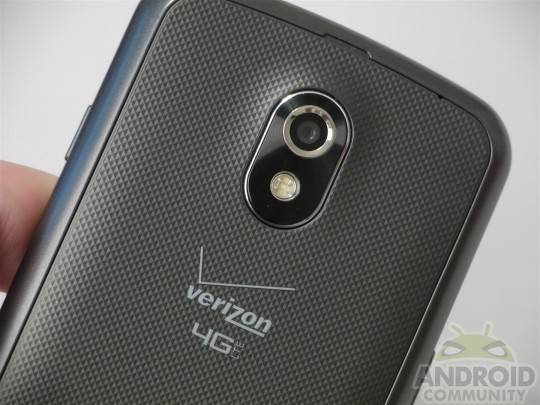 Google claims that they will continue to support CDMA phones to the best of their abilities, particularly when it comes to the binaries that developers need. They also hope to restore CDMA support to the Android Open Source Project at some point. This still leaves Android users with two questions: one, does this limited support include software updates directly from Google, or must the CDMA devices get them after the carriers and manufacturers have added their copyrighted code? If users can’t download the latest software from Google, how could they get it any other way?

And two: why the sudden change in policy? Why is this CDMA restriction in the open source code being enforced now, almost a year after the XOOM became the first developer device on a CDMA network? At this point, Google isn’t being particularly chatty on either subject.

Remember that Nexus and developer devices have always come with, and will continue to come with, unlockable bootloaders. The impact that this move has on custom ROMs for Nexus phones and the XOOM is almost zero. Even so, this change sets a worrying precedent for anyone who wants to use a developer device on the CDMA network of their choice.