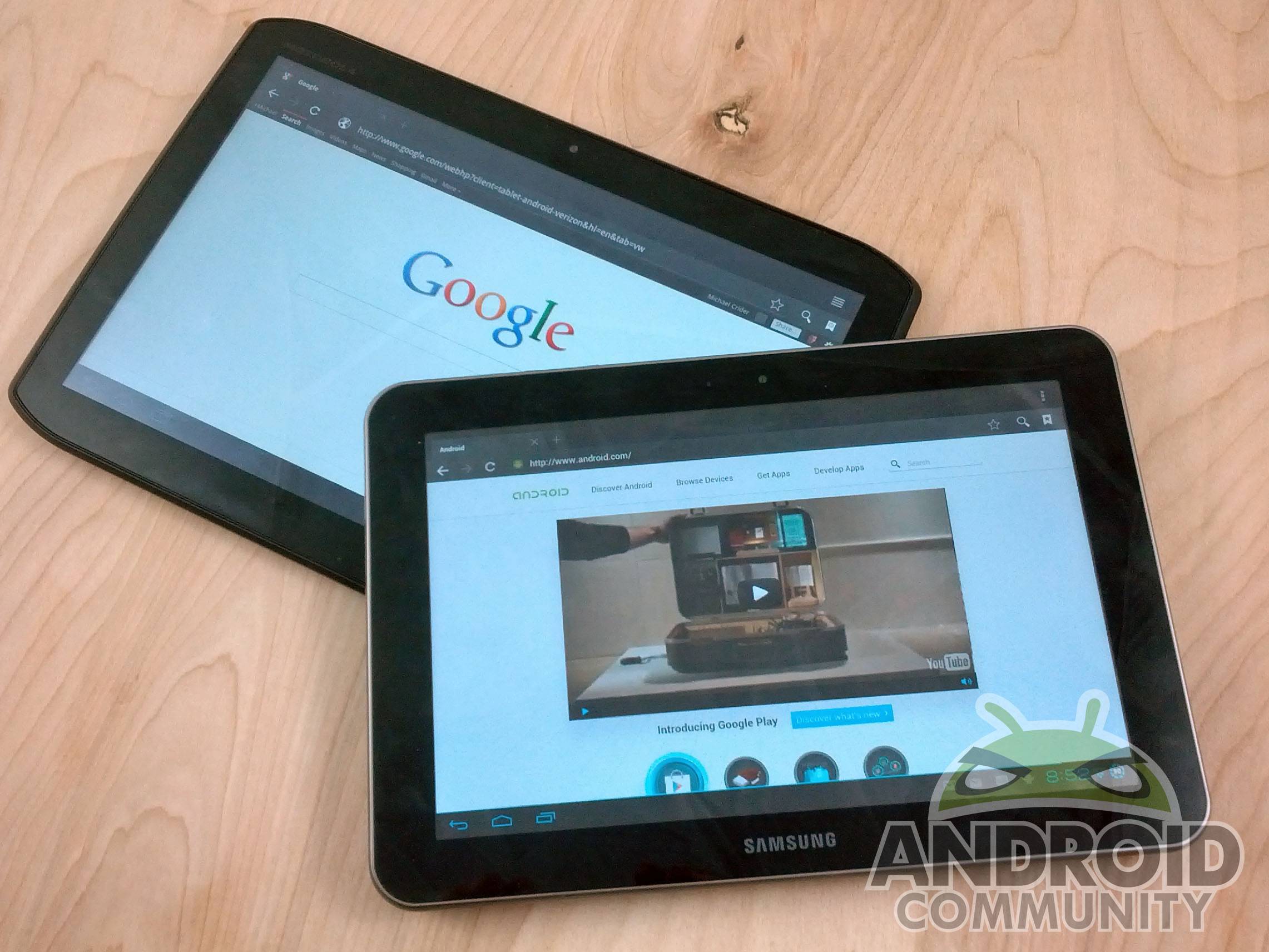 Today lifetime Googler Larry Page took over the Chief Executive Officer position at Google. It’s been a long time coming for the 39-year old engineer turned entrepreneur – he’s adopting the duties from Eric Schmidt, Page and Sergey Brin’s business partner, who is keeping his executive chairman duties. When Businessweek asked Page about which Android tablet he prefers, the executive made an answer that shouldn’t surprise anyone: he’s a fan of Motorola and Samsung’s designs.

I really like using my Samsung tablet. I previously used the Motorola Xoom for a while and liked that. I think that those are great experiences, but they’re going to get a lot better. I think that we’re at the pretty early stages of this.

The Motorola XOOM should come as no surprise – after all, it was the developer device for Honeycomb and the first “real” Android tablet. Page didn’t specify which of the five current Samsung Galaxy Tabs he’s using (original, 7.0 Plus, 7.7, 8.9 and 10.1 – and that isn’t counting regional and carrier versions) but statistically it’s probably the Galaxy Tab 10.1. Page’s answer is somewhat surprising, since Samsung’s tablets all currently have a heavily modified TouchWiz interface running on them, and none have official Ice Cream Sandwich updates.

This shouldn’t be taken as any sort of indication of Google’s intentions; they’ve had very close dealings with both companies via the original DROID, XOOM, Nexus S and Galaxy Nexus projects. They’re not exclusively tied to either – when Android was starting out, HTC was their go-to partner, and now ASUS seems to be the next in line. When asked about the rumored Nexus Tablet, Page declined to comment.