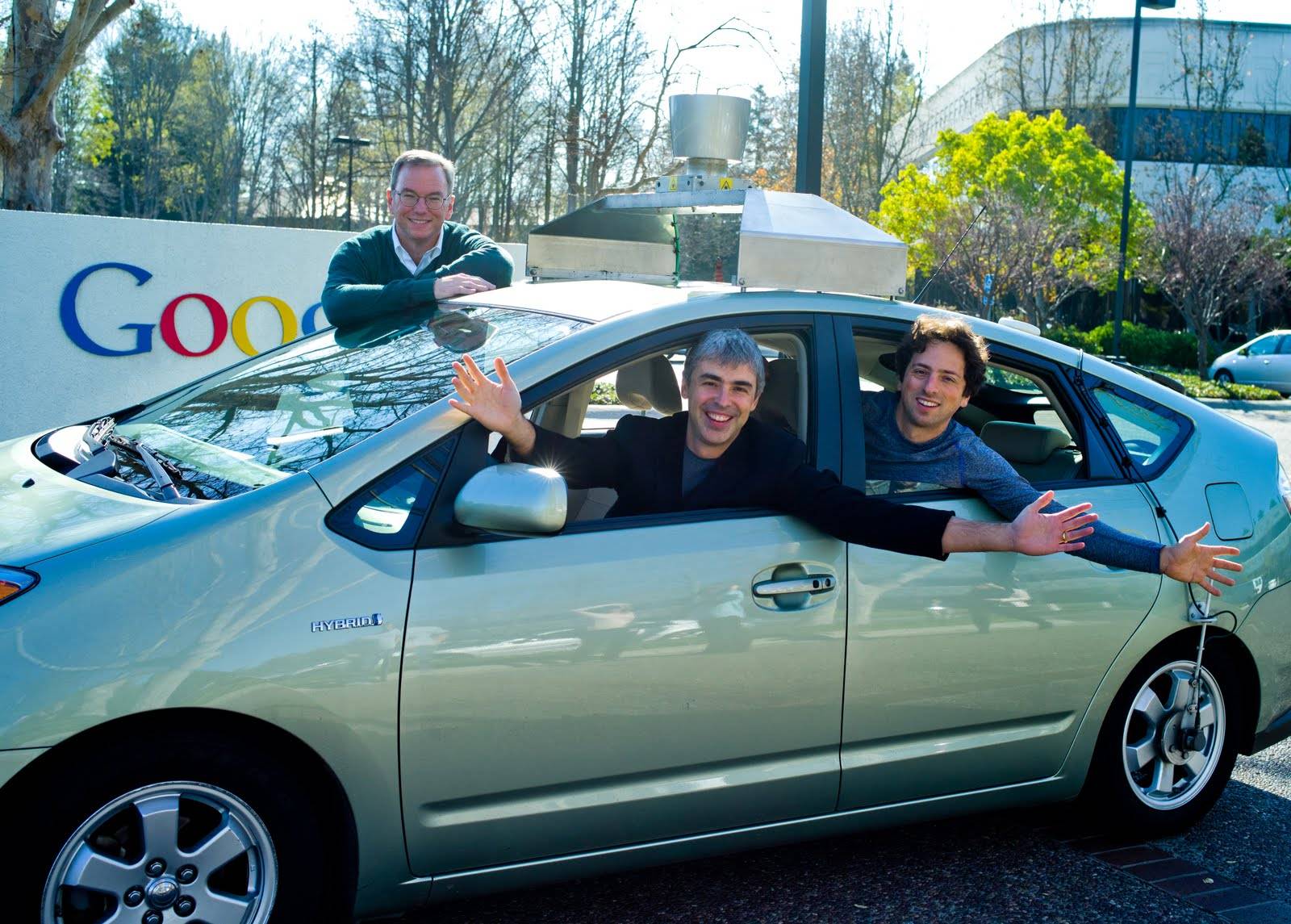 An interesting story is making the rounds this afternoon regarding comments from Google’s CEO Larry Page. During Google’s court appearance over the spat with Oracle over the Android code Larry Page was quoted saying a few things and people are taking it the wrong way. Obviously Android is very important to Google and you can find out more of what Larry had to say below.

During today’s court session Larry Page was asked about Android and if it was a “critical asset” to Google in 2010 — that is two years ago while it was still in its infancy. Larry Page responded by saying, “”I believe Android was very important for Google. I wouldn’t say it was critical.”

I believe Android was very important for Google. I wouldn’t say it was critical.”

Now what exactly that means is anyone’s guess. Is Android important to Google? You bet! Is Google committed to Android? Of course. Does this change anything? Nope, not in the slightest if you ask me. Basically what this comes down to is Google wanted a platform to help streamline their products to users hands, especially on mobile and that is exactly what Android has done. They’ve continued to deeply integrate their services into Android with Gmail, Search, YouTube, and now Google+. If anyone thought these didn’t go hand-in-hand then you’re crazy. Why not use all of the tools at their disposal?

It might have just been a tool to deliver their services to the public back then, but Android has grown into something much more with over 850,000 devices being activated every single day. If they didn’t then, you bet they feel it’s critical today. Larry Page’s testimony is finished but we can still look forward to hearing from former CEO Eric Schmidt and even Andy Rubin in the coming days, so surely we’ll hear more details soon.

Thoughts on his comments? Does it concern you in the slightest?