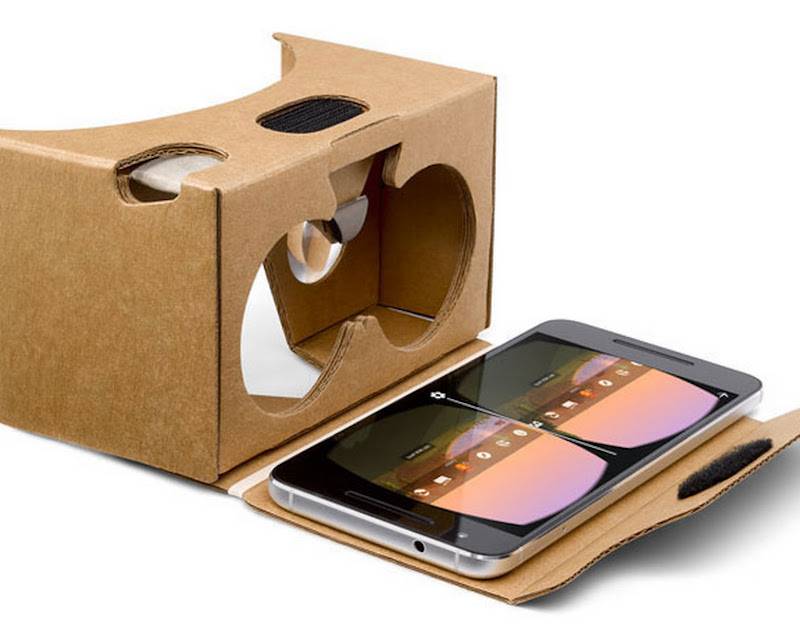 It’s really like all the virtual reality stakeholders had a meeting and decided that this year, they will really be pushing for the tech to be embraced by the consumers. The way they’ve been heavily touting products and the tech itself may slowly be working. Availability and affordability was also a huge issue, and they’re doing something about it as well. Google for example, has now made available its Google Cardboard VR headset outside of the US and in Canada, France, Germany and the UK.

However, they really are taking baby steps as only the most basic version of Google Cardboard is available in these countries. Other variants like the Google Tech C1 Glass VR Viewer or the Mattel View-Master VR Starter Kit are not for sale in the four countries, at least we hope just not yet. However this basic device is actually one of the cheapest options for smartphone-friendly VR headsets in the market today.

Of course there are other options like the Samsung Gear VR, but if you like basic and cheap, then Cardboard i the way to go. Previously, it was only bundled with other products, but Google decided to start selling it on its own, in just the US at first. Now with the addition of these four other countries, hopefully it will become even more available in other parts of the world. Well, you could actually buy it from other retailers, but not officially from Google. 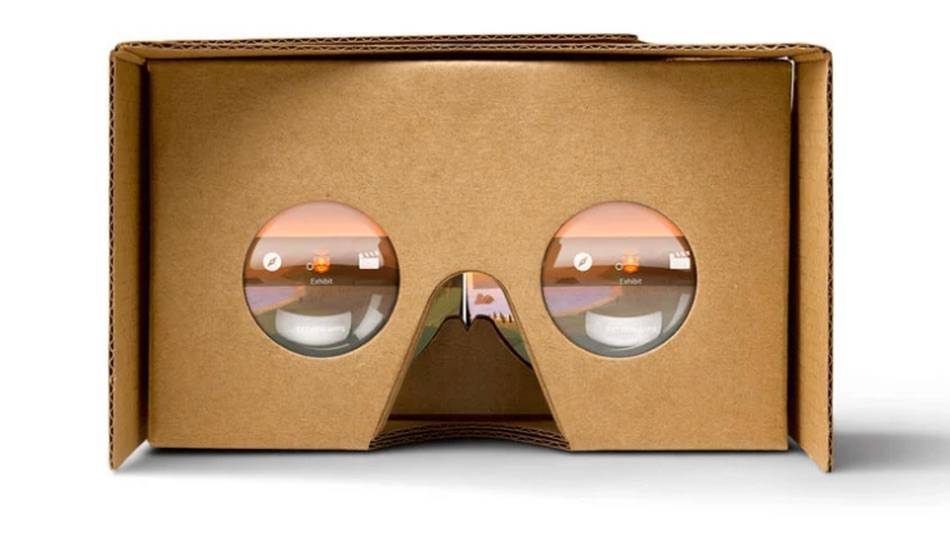 The Google Cardboard is $15 in the US, $20 Canadian in, well, Canada, 15 pounds in the UK and 20 euros in Germany and France of course. If you buy a pair of them, you get a special discount ($15 Canadian, 10 pounds, and 10 euros). You can buy it on their respective Google stores.