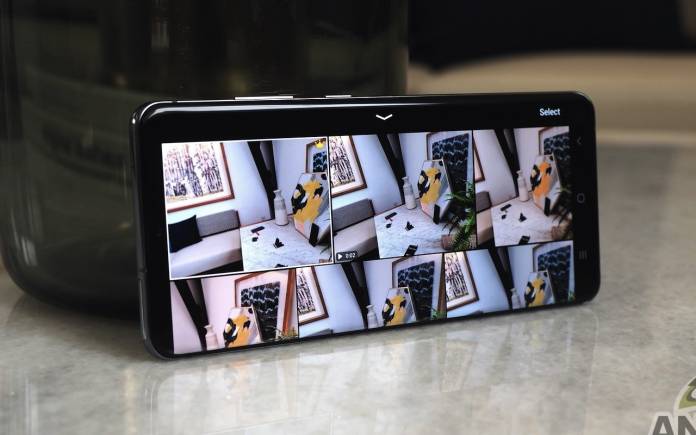 Before the Android 11 stable edition was officially released, Google has been revealing a lot of information about the new platform version. We shared that it would limit camera apps to improve security and privacy. We also noted the 4GB cap on videos. The Android team is said to have removed the said function but unfortunately, the Google Camera app is still limited. No, we’re not saying the Camera app is now having issues similar to the Pixel 2 but it certainly has a cap.

Android 11 fixes a number of known Android problems. The lifting of the 4GB cap on videos recorded by the camera happened with a simple fix. However, for some, the Google Camera app still has a limit. The file size cap can be a nuisance because many people want to record longer videos.

From 4GB, the cap is now 10GB. That is more than twice the number but it can still be considered a limit. The 10GB is about 4K@30fps. If at a lower resolution or slower frame rate, it can be longer.

It appears that video apps are doing the same thing: impose file size limits. It’s not just the Google Camera app. The other apps also do post-processing.

The “split” should no longer happen on Android 11 but it still happens. We’re hoping an official fix for this issue will be released soon. More devices are set to received Android 11. If the “limit” isn’t gone, then we can expect more related complaints will be heard.