Google Goggles is one of those apps that you probably have no idea about, unless you’ve been with Android since its Froyo days – that was a long time ago. The idea is cool, actually – you take a picture of an item, and since Google is primarily an Internet search company, it will help you find data on that thing you just took a picture of. Now we’re hearing rumors of the feature being integrated into the Google Camera app. 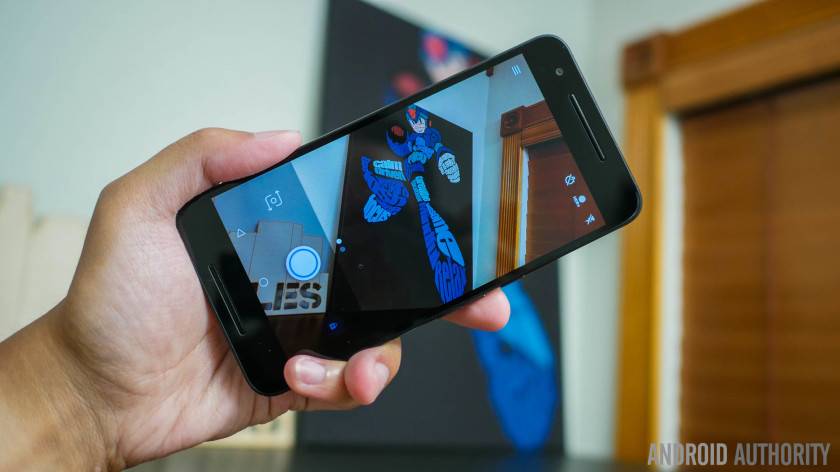 The idea behind Goggles is pretty cool, and the app is awesome when it works correctly. But why has usage of this app not blown up, and it has remained un-updated in almost two years? Well, primarily because pictures usually don’t have single items in them – you usually have a lot of things going on within a picture, and that creates a lot of discrepancies in the search results. 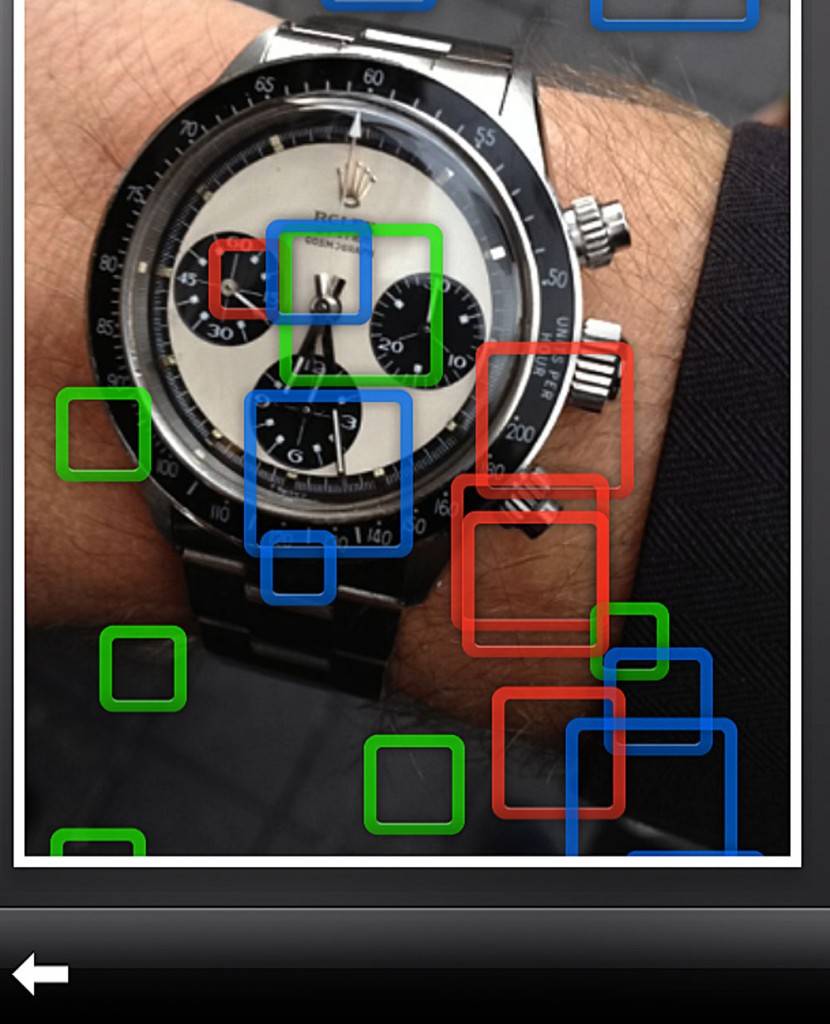 This all remains in the realm of rumors, of course. We would be very interested in how the app will work when integrated with the Google Camera. How about you guys? Let us know in the comments.