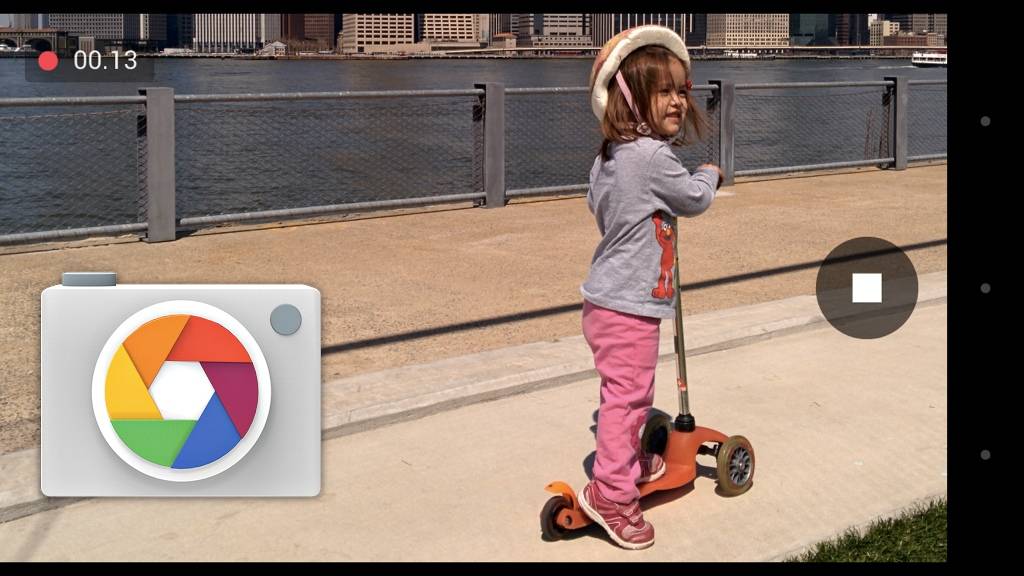 Google has released another app in the Play Store this morning. This latest is Google Camera, which is available for devices running Android 4.4 Kit Kat. The setup appears identical to what you would find on a Nexus or Google Play edition device and brings features to include Photo Spheres.

For those unfamiliar, Photo Sphere images were first introduced back with Jelly Bean. Perhaps more important though — this means more users have the ability to capture those “immersive” 360 degree views. Basically, these are sort of a step above a regular panorama image. Google even has a nice community built up around Photo Sphere images.

Moving on, other highlights of the Google Camera app include Panorama and Lens Blur. The latter allows the user to create SLR-like images with shallow depth of field. Remaining highlights include the large capture button and 100 percent viewfinder which simply means you’ll get the maximum resolution from the sensor (without any dropped pixels).

As we’ve seen with other Google apps in the past — this opens the possibility for frequent updates. For now though, you can grab the app using this Google Play Store link.