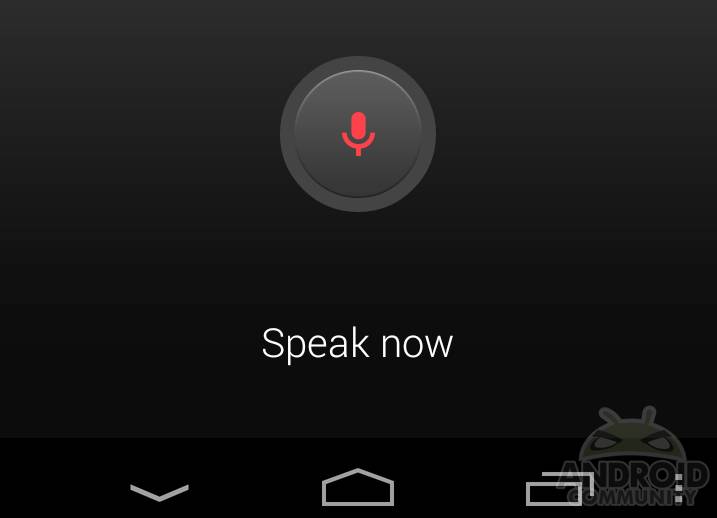 The folks from Google certainly are no strangers to snatching up promising and on-the-rise startup groups or companies, and today they’ve acquired another one. The company is called DNNresearch who specializes in ‘machine learning’ or artificial intelligence in computer systems. It looks like this is mainly for the image and voice recognition aspects, which we’ll certainly welcome to Android.

The startup was only incorporated last year, and was founded by professor Geoffrey Hinton of the University of Toronto along with two of his grad students, Alex Krizhevsky and Ilya Sutskever. Their expertise in neural networks and machine learning is what Google’s after, and now they have it. Professor Hinton is world-renowned for his research in this field, so we’re excited to see how things develop.

According to reports DNNresearch has worked hard in this area and their research finding will have “profound implications for areas such as speech recognition, computer vision and language understanding.” Which we’re expecting Google to use in many aspects of their Google Search, apps, and mobile features.

Google is already leading the pack with most of these areas but this acquisition should further improve their voice recognition and prediction, text search, and even image search and recognition. The Google Search engine is already amazing, as is their Google Now feature on Android, but imagine all of these blending into one with Android as a whole and Google’s Project Glass.

Professor Hinton will split time working with Google and doing research at the University, while the two grad students will be headed to HQ to start their journey as Google employees.