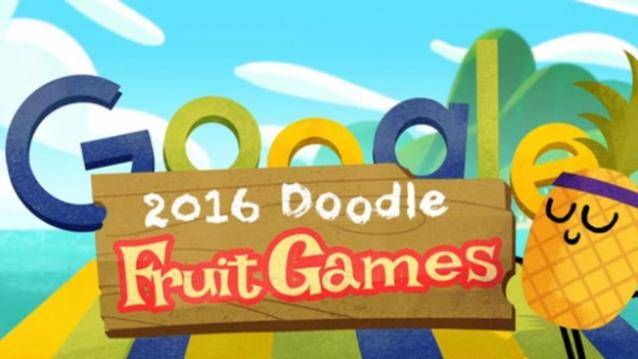 Hey, it isn’t just the humans that will be having fun during the 2016 Rio Olympics which officially kicked off today. Apparently, even the fruits are getting in on the action as for the next two weeks, you will be able to play all kinds of fruity sports though the Google app for Android. It’s time for the 2016 Doodle Fruit Games! There are a few games already available today so start flexing those fingers and practicing your mobile if you have nothing better to do than compete against berry competitive produce.

Currently, there are already seven games available when you go to the Google app on your mobile device. The mechanics are pretty simple and can be explained through one or two graphics before you start the game for the first time. There are even fun fruit facts at the start, which you probably will not remember because you’re too busy trying to win the game or get a high score or reach three stars. 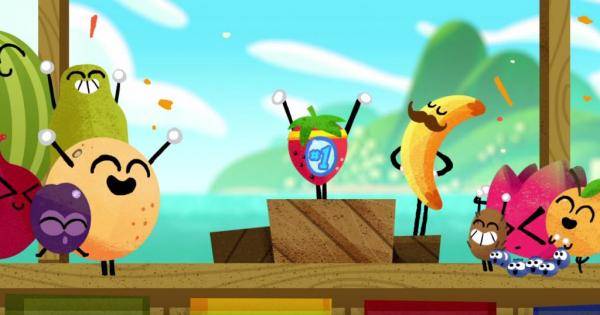 The games range from easy to confusing to challenging, but as always, we give you a word of warning: they are pretty addictive. You get to outrun a giant watermelon and avoid getting squished to death; you will try to outhit your other fruity tennis opponents; you try to jump over hurdles while riding on a spider’s back; you swim like Michael Phelps and avoid hitting icebergs; plus other games that are weird and defy athletic logic, but hey, there’s a reason why you’re not actually competing in the Olympics. These games are the next best thing. 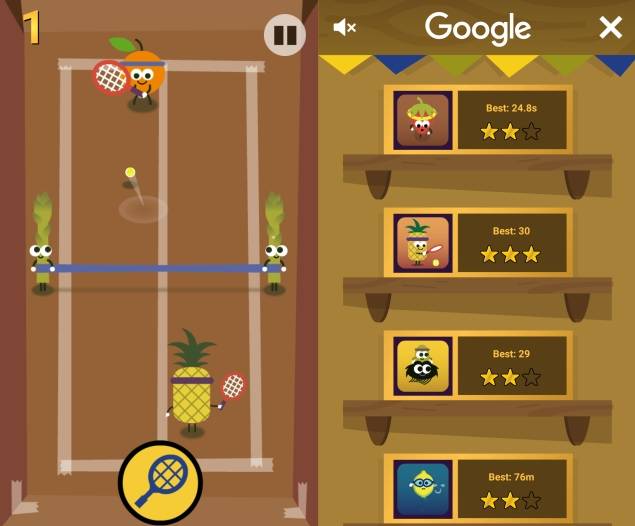 You don’t need to download anything to be able to play the games. You just need to have the Google app on your phone, click on the Google Doodle, and choose which game you’d like to play. You probably will play all, we’re guessing.