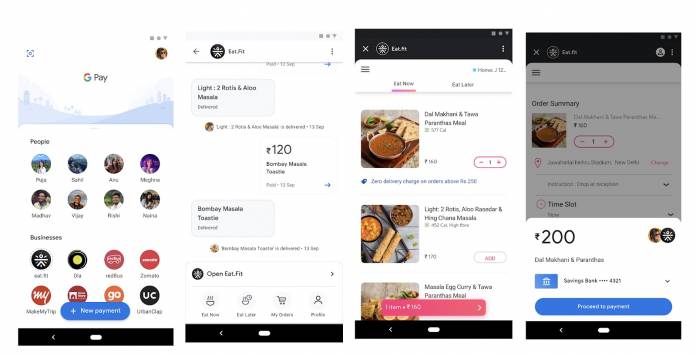 Those who are living in developed countries probably can’t fathom the idea of not having the Internet at their beck and call. But there are still some parts of the world where connectivity is either a rare occurrence or non-existent at all. Now Google is trying to bring it to more places in India that don’t have WiFi connections at all, adding more Indian languages to Google products, introducing a new platform for branded experiences, and using technology to create job opportunities.

Google is partnering with BSNL to bring high-speed public WiFi to places in India like Gujarat, Bihar, and Maharashtra that have never had a WiFi connection ever. They also have this thing called Vodafone-Idea Phone Line for 2G phone owners that don’t have internet. They can call the number for free to ask for information like sport scores, traffic conditions, weather forecasts, etc. It’s like having a sort of Internet without actually having the Internet on your feature phone.

Google is also adding the Hindi language to more of their products like to the Discover news feed app and they will also be adding other languages like Tamil, Telugu, Bengali, Gujarati, Marathi, Kannada, Malayalam. Oriya, Urdu and Punjabi soon. Google Lens is also now adding Tamil, Telugu, and Marathi languages. Bolo, a speech-based app to help children to read, is adding Bangla, Marathi, Tamil, Telugu and Urdu and working with new publishers like Chotta Bheem and Katha Kids.

Google is launching Spot Platform which will let merchants create branded commercial experiences to bring together the online and offline worlds, especially with the launch of Google Pay in India last year. They will also be launching even more Google Pay initiatives, like adding tokenized cards for debit and credit card holders, Google Pay for Business for merchants to enable digital payments, etc.

Lastly, Google announced a Jobs effort to help people find entry-level jobs online. It will be available as a Spot on Google Pay and will use machine learning to recommend jobs and even training content to help prepare job seekers for interviews, requirements, etc. Google has been focusing on the Indian market this past few years and these are just some of the efforts that they have been doing.