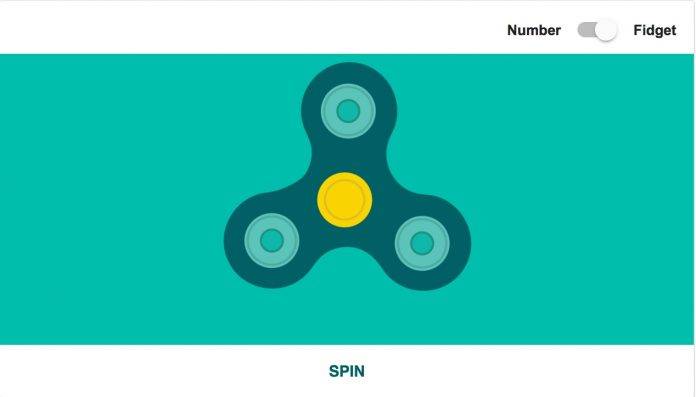 Depending on which side of the “debate” you’re on, this may be good or bad news for you. Google is getting on the whole “fidget spinner” bandwagon by bringing a digital version to your smartphone, tablet, or desktop. It’s not exactly an app but a virtual version of the famous/infamous toy originally designed as a stress reliever for those with ADHD and anxiety. This virtual version doesn’t necessarily do anything but can also serve as a break or a stress reliever for the more gadget-inclined.

You won’t be able to download this one on any app store or APK link but it’s much simpler. Just go to your Chrome or Firefox browser, go to Google search (or if you’re on Chrome, just type on the address bar) and search for “spinner”. Remember, do not look for “fidget spinner” because this won’t work. Just type for spinner and it will appear on top of your search results, with two options: number and fidget.

Fidget of course looks like the normal fidget spinner you see. If you’re on your mobile device, you can just move it around with your finger and it will spin. Or if you want something automatic, just tap on the Spin button under, then tap on the spinner to stop it. If you toggle to the number option, you can choose how many numbers you have on the wheel, from 2-20. This is particularly useful if you need a random number generator. 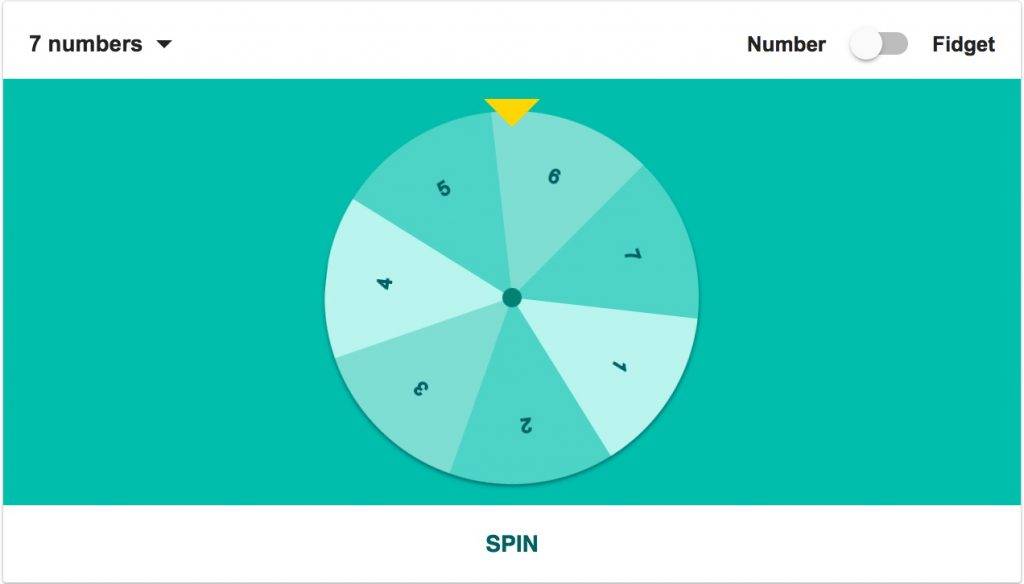 As to what’s the purpose of a virtual fidget spinner, we really won’t know. And if you’re wondering until when it will be there, probably for a little while, at least after the spinner trend finally dies.