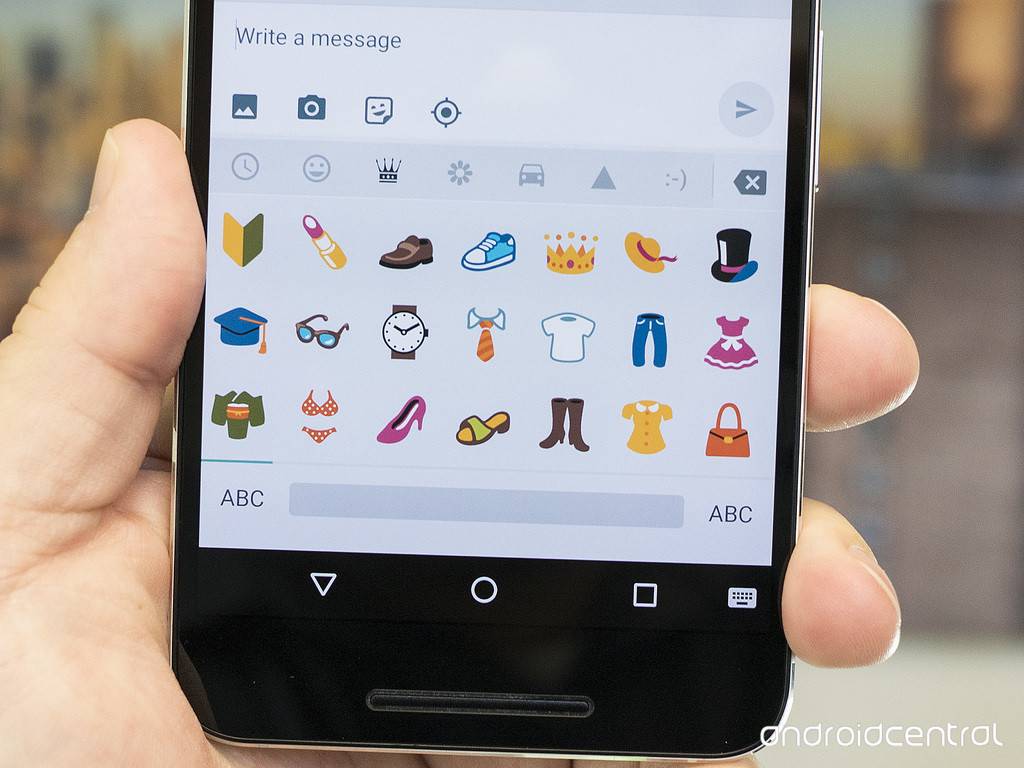 It’s a busy day for all things Android, as Google has started rolling out the first update to Android Marshmallow — Android 6.0.1. As per usual, it will be the Nexus devices officially on Marshmallow that will get this update. Headlining it will be a bunch of new emoji, plus a new camera feature. Google is also releasing its monthly security update as well.

With Android 6.0.1, you will be getting a whole lot of new emoji, so that should make some of you very happy, eh? Trying to look for that perfect emoji to say that you’re sick with fever – hey there’s a new “sick face with thermometer” emoji for that! Do you have a use for an upside down smiley, because you get that as well. See the full list of new emoji below. 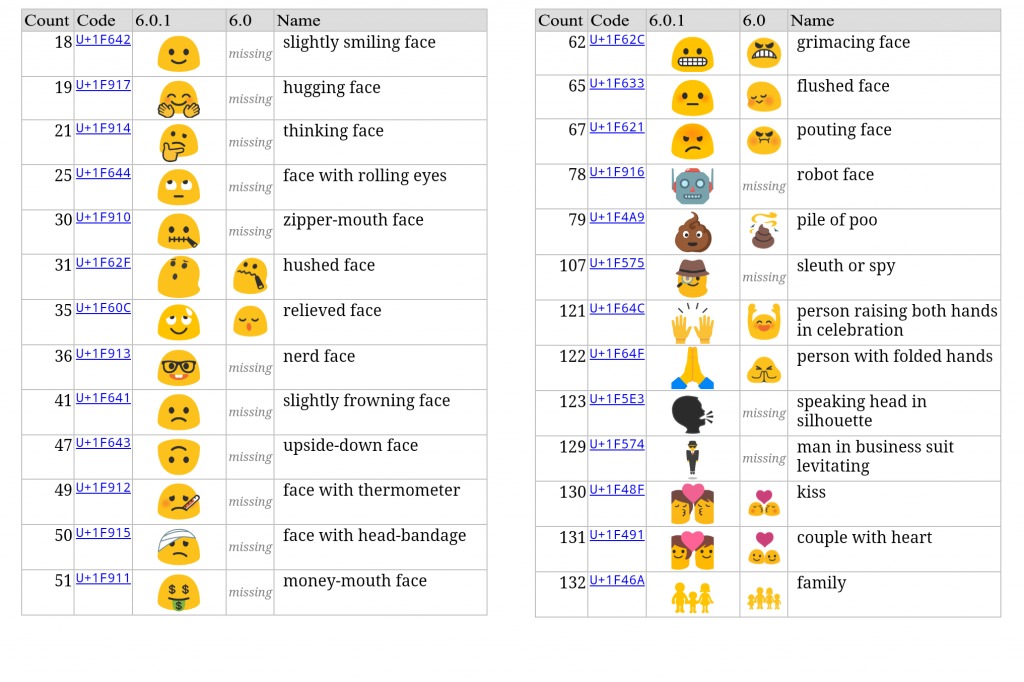 The latest update also brings a “double tap power to launch camera” feature. It’s exactly what it says – double tap the power button of your Nexus device to automatically launch the camera app. This feature was prominent on the new Nexus 6P and 5X, but with this update, the feature has trickled down to the Nexus 5, 6, 7 (2013) and 9.

Lastly, we’re also getting a security update for the month of December, as Android has promised to give monthly security updates to work on issues that compromise device privacy and security. This upcoming update resolves a whole bunch of vulnerabilities in Android, so you guys better get it.