Whether you drive with your smartphone on the dashboard or if you have Android Auto on your infotainment system, Google is bringing several changes and improvements to help you drive better and safer. Expect to see updates to both Google Assistant driving mode and Android Auto itself. Google is also welcoming Honda cars to the family as they will have Google built into their cars by 2022. All these changes are meant to keep drivers informed, entertained and in touch without compromising their safety on the road.

Google says there are already millions of people using the Google Assistant driving mode in the 12 countries where it’s available. Its original purpose is of course to use your smartphone for active navigation in Google Maps as well as to manage taking calls and answering text messages with “minimal distraction”. The new driving dashboard will now have “glanceable, tappable cards” to be able to access other apps that you need. You’ll see who recently called or texted as well as resume media from apps like Amazon Music, Audible, Spotify, YouTube Music, and other providers.

Just say “Hey Google, let’s drive” to activate the driving mode dashboard. You can also say “Hey Google, turn on auto read” so you can listen to new messages and also respond to them through voice. The driving mode will be the primary experience for Android phones when driving for Android phones in English (U.S., Australia, Canada, Ireland, India, Singapore and U.K.), German, Spanish (Spain, Mexico), French and Italian. It will start rolling out in the next few weeks. 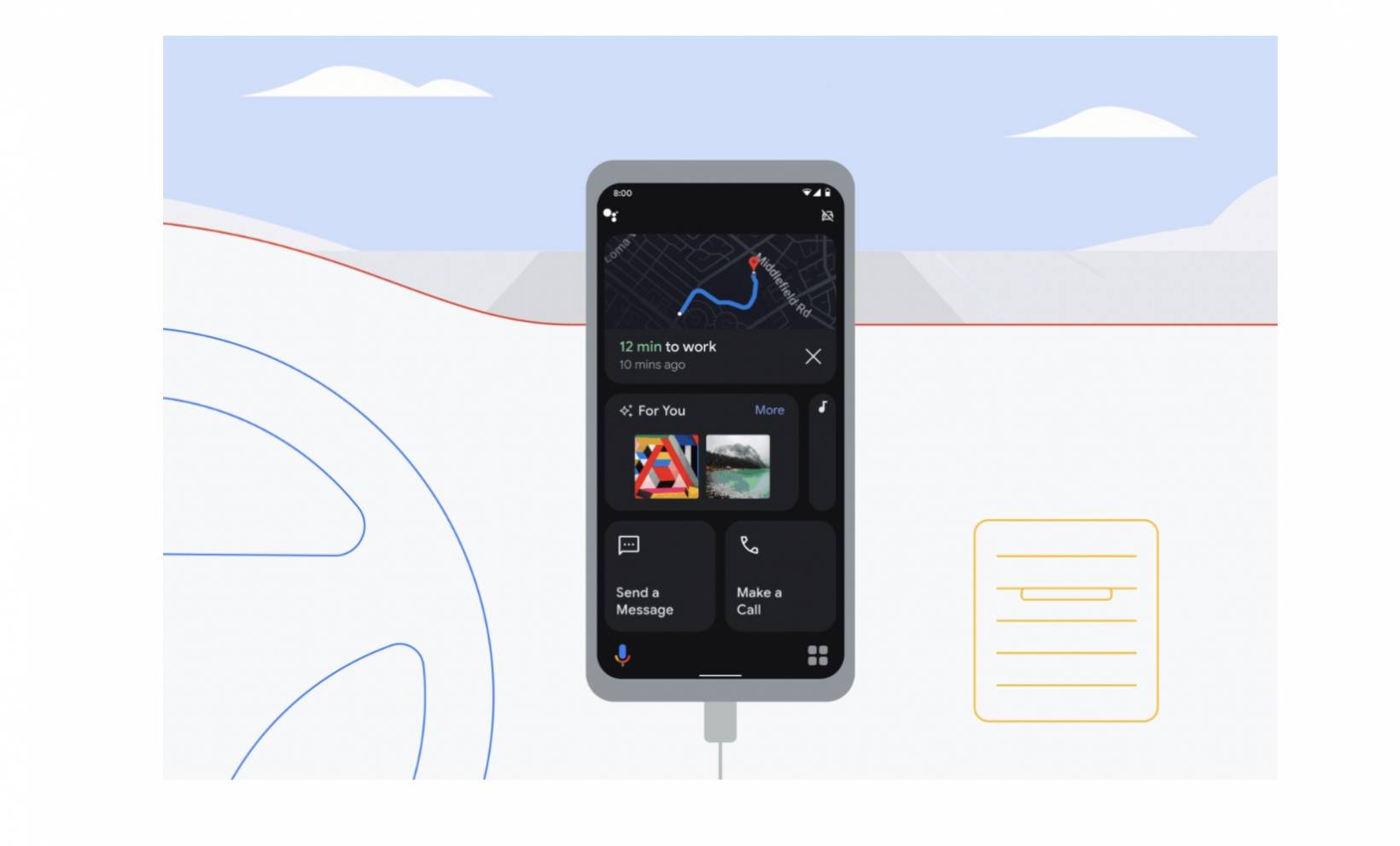 Android Auto on car displays is also getting new features and improvements. You’ll be able to see music, news, and podcast recommendations and set up which app will launch once you start the car display through your Android phone. When you’re parked or waiting for your order from a restaurant, you’ll be able to play games from GameSnacks from the car’s display. If you’re using a dual-SIM phone, you can choose which one to use when making calls through the platform. It can now also support your Work profile so you can access work meeting schedules and messages on the display. 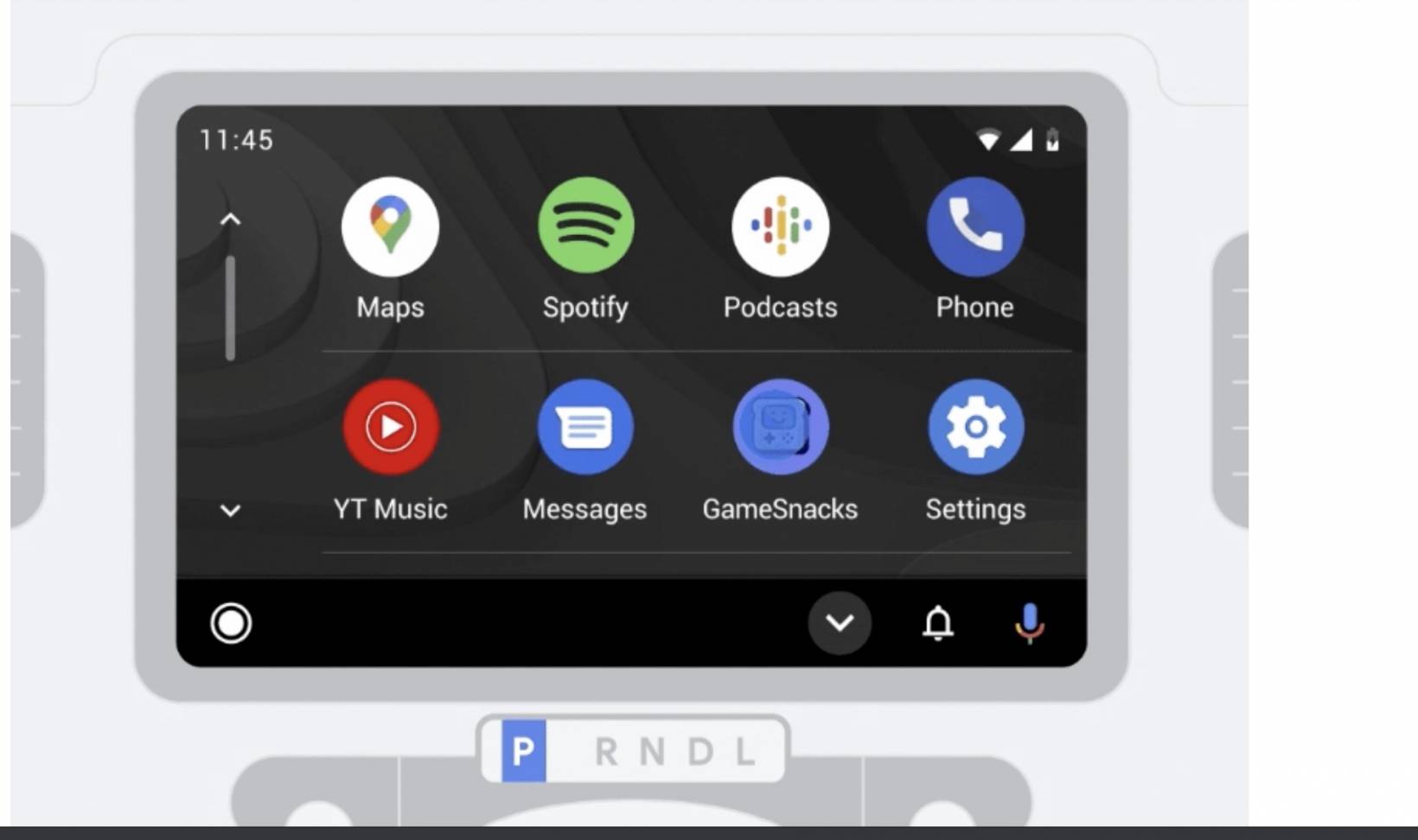 Google announces their newest partner Honda in bringing Google products built into their car infotainment system. Starting with models that will be launched in 2022, drivers will be able to access Google Maps and Google Assistant in their cars as well as download apps on Google Play even without a smartphone. Other car brands like Ford, General Motors, Polestar, Renault and Volvo will also be adding this Google experience to their vehicles.