Emojis are a fun way to react to other people and even to communicate without words. But there are probably times when you want to combine two emoticons in order to better convey what you really mean. Google understands this and so they’re now bringing a fun thing called Emoji Kitchen on your Gboard Beta app. They’re not actually emoji images per se but they are stickers so you as long as an app can see images, they’ll be able to see these emoji mash-ups without the cross-compatibility issues.

If you’re using your Gboard or Google Keyboard, you will be able to access the Emoji Kitchen. When you tap on any of the smiley emojis, you won’t just get the different color versions of that particular emoji. You will see different iterations of it when combined with the other emojis. They are actually “specifically handcrafted by the designers at Google”. For example, tap on the cowboy hat emoji and you’ll get monkey cowboy, ghost cowboy, laughing cowboy, kissy cowboy, in love cowboy, pleading cowboy and even a pensive cowboy.

It’s called an Emoji Kitchen because they worked on different “recipes” or combinations of emojis that they think people would want to use when reacting or conversing with other people. You’ll get two or more emojis in the recipe like heart + poop means you love pooping or you love your poopoo head of a friend or something. Sad worried face plus kiss heart wink gives you an emoji that is sad but with heart. 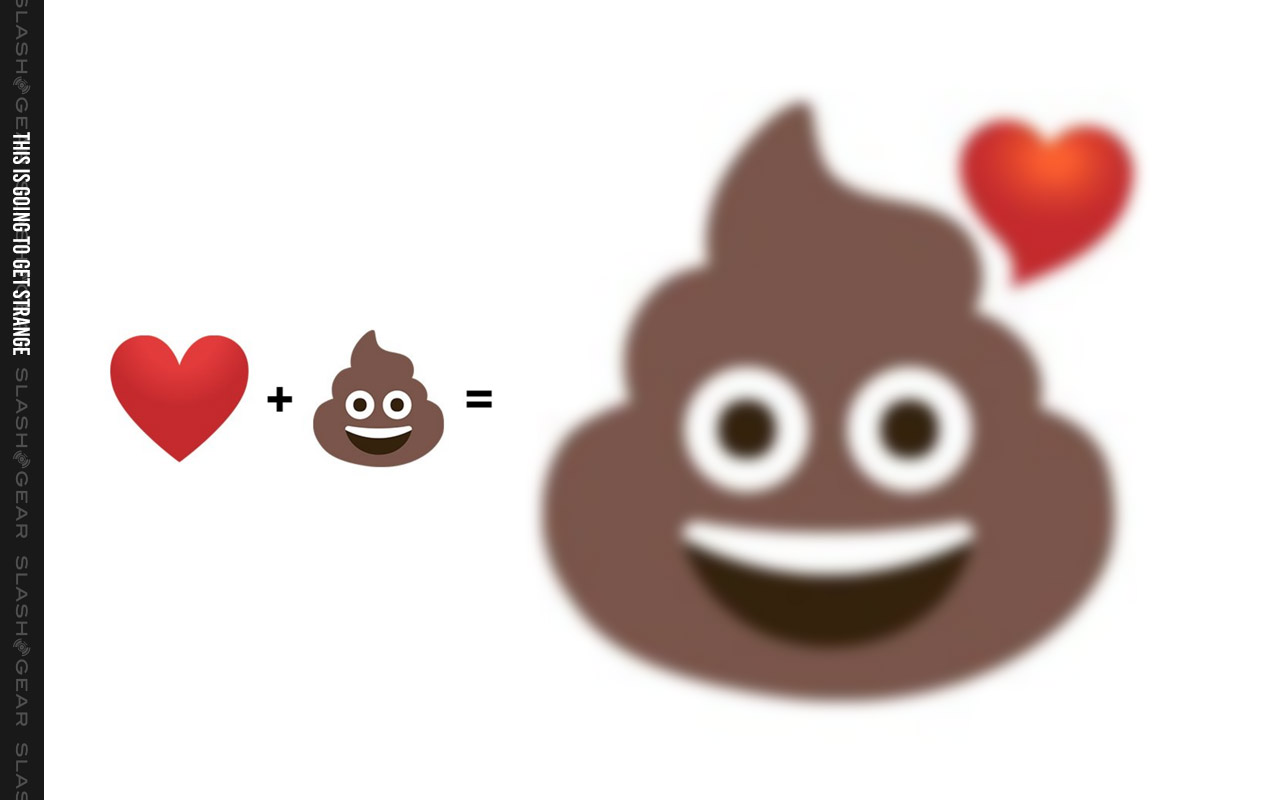 This isn’t really something super useful or meaningful but it’s a fun new thing that you can do on your mobile device. We all know by now that emojis have evolved beyond just smiley faces and have become a legitimate form of expression. With Emoji Kitchen, that canvas has become even wider, leading to all sorts of emoji-related hijinks when you’re chatting, emailing, or posting on social media.

You need to join the Gboard beta system to be able to play around with the Emoji Kitchen. Google recommends using the emoji stickers on Gmail, Messages, Messenger, Snapchat, WhatsApp, and Telegram.