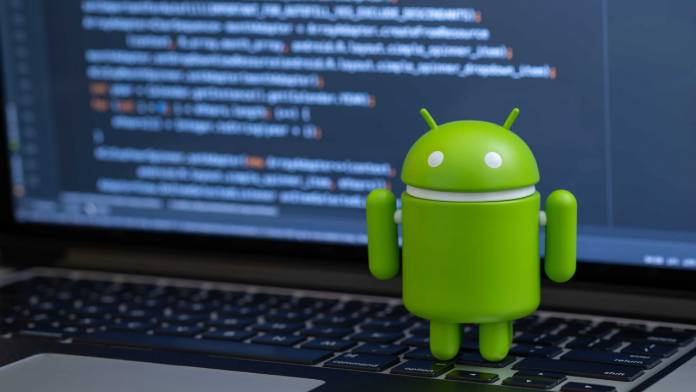 Google’s AI algorithm does most of the weeding out of suspicious apps from Play Store. In a fresh instance, it has identified DroidScript as a malicious app running ad fraud and has banned it from the platform without any valid reasoning. The app used by over one million developers, students and teachers has valued premium users ever since it first burst into the scene seven years ago. David Hurren, the founder of Droidscript.org filed a complaint to Google to give more clarity on this, but so far there is no satisfactory response.

According to David, they’ve not done any ad fraud, and there’s only a single banner in the app to cover the running charges of keeping things going. Now they’re in a situation where user ratings, premium subscribers and download statistics are all washed away since the app is suspended from Google Play Store.

The only vague response David got is from a Google Play Team member Cindy, which he suspects is again an AI bot. The gravity of the situation was explained in detail by him in an email, but it probably “fell on deaf ears” as David believes.

This ad fraud allegation could be a result of copied DroidScript AdMob identifier being used in another app. Since the Google AI recognized that as ad fraud, the account was banned on April 7 without any explanation to the developer which is in a way non-transparent.

Lack of communication from Google has complicated matters and it doesn’t go well since the House Democrat’s Investigation of Competition in Digital Markets also confirms Google’s unsolicited gatekeeper power over third-party app developers. In fact, developers say that Google follows an “opaque system [that] threatens the ability of app developers to develop and compete in the market for consumers.”

Talking about another logical reason for this ban, David told The Register that a Russian group might be behind cloning their app or people trying to hack premium tier code to get away with paying. Any which way, Google needs to explain why it all happened, and ideally human intervention is necessary for such matters rather than relying on AI alone.