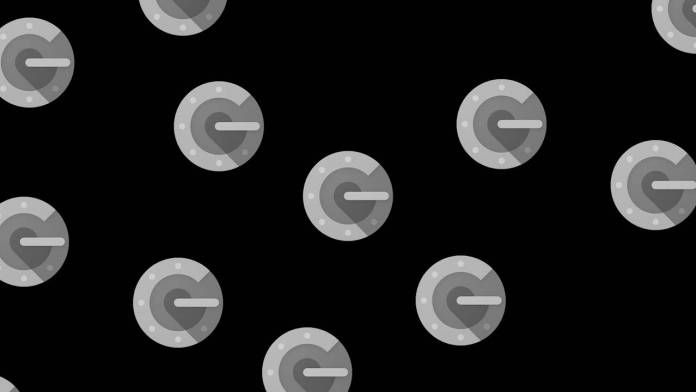 Google Authenticator is probably one of the most useful tools that you can have on your smartphone, if you sign up and sign in to a lot of websites and apps. But one weakness of it is that once you install it on your phone, it will remain there. There’s no way for you to transfer your data from one device to another, in case you’re buying a new phone. You have to set it up all over again. Finally, an update to this ulitiy app will now allow you to switch between devices.

If you’ve never used Google Authenticator yet, it’s an important app to have if you want to add an extra layer of protection for your login systems. Basically, its purpose is to give you a way to have two-factor authentication without getting a code through SMS or through email. You connect an account login to it (if it’s supported) and the app will include an item on a list. The list item will show a code that will change over time.

When you log on to a 3rd-party service or an app like Dropbox or Instagram that you added to the Authenticator, the service will ask for an associated Google Authenticator code. You open the app, get the code, enter it in the service, and voila, you’re finally logged into the app! It’s a safer way then getting a code from SMS which we all know is the worst way to enforce 2FA but which we keep using.

In the latest version of the Google Authenticator app, you will now be able to export your account which includes the associated services and key connections. Previously, you could keep your code connections only on one device. But now you’ll be able to bring it to your new smartphone or your secondary device where you also need an authenticator. You’ll use a QR-code system and you can choose which accounts you want to bring over to your new device.

You can now update your Google Authenticator app to be able to eventually export it. If you haven’t used this before, now would be a good time to do so by downloading it from the Google Play Store.